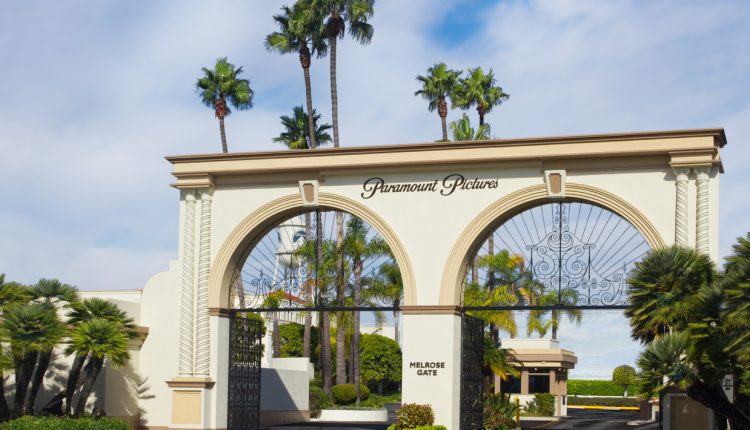 On Monday, the family of the author whose article inspired the 1986 film “Top Gun” sued Paramount Pictures for copyright infringement over this year’s sequel and biggest box office hit “Top Gun: Maverick.”

The complaint by Shosh Yonay and Yuval Yonay — the author’s widow and son — claims that the Paramount Global unit failed to reacquire the rights to Ehud Yonay’s “Top Guns” article before the sequel was released.

The lawsuit is seeking unspecified damages, including blocking distribution of the film and additional sequels, and profits from “Top Gun: Maverick”.

Speaking to the BBC, lawyer Marc Toberoff, who is representing the Yonays, said, “Much as Paramount wants to pretend otherwise, they made a sequel to Top Gun after they lost their copyright.”

In a statement, Paramount said, “These claims are without merit, and we will defend ourselves vigorously.”