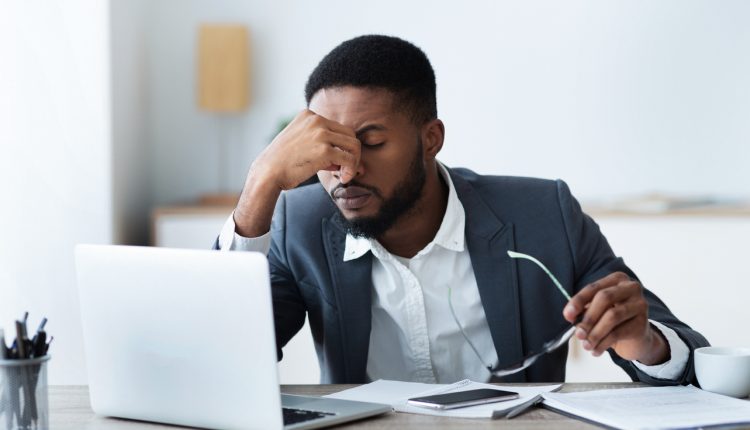 According to a new study, lawyers who say their employers value them predominantly for their productivity tend to have worse physical and mental health than lawyers who feel valued for their skills, talent, and humanity.

The peer-reviewed study, which was published this month in the scientific journal Behavioral Sciences, is the first empirical analysis of the connection between lawyer mental health and employer values, according to co-author Patrick Krill. Krill is an attorney who advises legal employers on issues of wellbeing.

Krill worked with three researchers from the University of Minnesota’s Department of Psychiatry and Behavioral Sciences to determine the prevalence of substance abuse and mental health issues in legal sector. The study also looked at factors that can contribute to and cause such issues.

1,959 lawyers in California and Washington DC were surveyed as part of the study. 28% said their ability to produce revenue was most highly valued by their employer, while 62% said their skills and professionalism were most valued. Meanwhile, 10% of respondents said they were not valued or provided with feedback by their employer. The survey also questioned the lawyers about their levels of stress, their physical and mental health, and how likely they were to leave their jobs soon.

Krill said he hopes the report’s funding will encourage employers in the legal sector to reconsider their values and how they communicate them to their lawyers.