Elon Musk has accused Twitter of committing a “material breach” of his agreement to buy the social media giant and has threatened to abandon the $44 billion deal altogether. 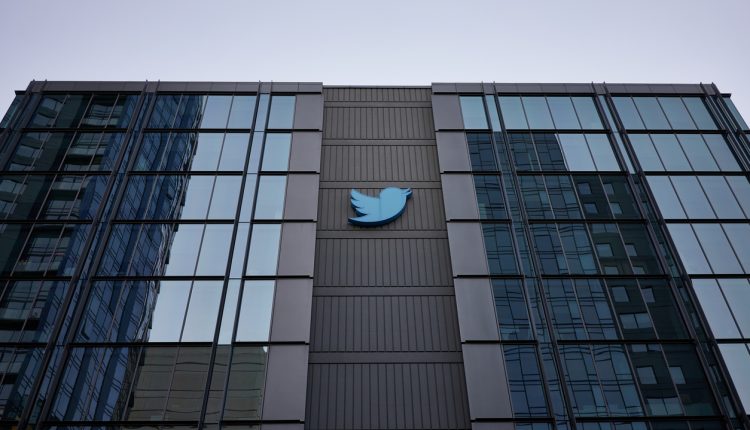 The world’s richest man is represented by US law firm Skadden, Arps, Slate, Meagher & Flom, who wrote to Twitter on June 6 accusing it of refusing to provide sufficient information on its number of false accounts.

In a letter to Twitter’s chief legal officer, Vijaya Gadde, Musk’s Skadden legal team said: “Mr Musk does not agree with the characterisations in Twitter’s June 1 letter. Twitter has, in fact, refused to provide the information that Mr Musk has repeatedly requested since May 9, 2022 to facilitate his evaluation of spam and fake accounts on the company’s platform. Twitter’s latest offer to simply provide additional details regarding the company’s own testing methodologies, whether through written materials or verbal explanations, is tantamount to refusing Mr Musk’s data requests.”

The letter concluded with a warning that Musk reserved rights under the agreement, including his right to walk away from the deal.

CorporateLegal NewsM & A
By Lawyer Monthly On Jun 7, 2022 0
0
Share FacebookTwitterGoogle+EmailPinterestLinkedinTumblr