Condé Nast, which owns international fashion magazine Vogue, had threatened to sue The Star Inn at Vogue, a small 200-year old pub in a Cornish hamlet. Vogue has since admitted that its actions were wrong. 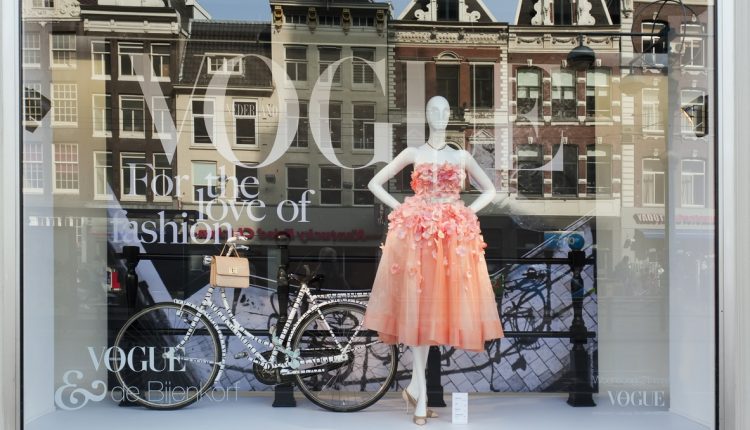 The pub’s landlord, Mark Graham, received a letter from Condé Nast demanding that he change The Star Inn at Vogue’s name or face legal action. The media company said they were “concerned that the name which you are using is going to cause problems because as far as the general public is concerned a connection between your business and ours is likely to be inferred.”

The letter added that Mark Graham had seven days to reply, or remedial action would be taken.

In response, The Star Inn at Vogue wrote their own letter, which they later shared on social media:

“If a member of your staff had taken the time to investigate, they would have discovered that our company, The Star Inn, is in the small village of Vogue, near St Day in Cornwall.”

“Yes, that’s right, Vogue is the name of our own village, which has been in existence for hundreds of years, and in fact is a Cornish word not English […] In answer to your question of whether we would change the name of our company, it is a categoric NO.”

Lawyers for Condé Nast sent a follow-up note to Mark Graham, writing: “you are quite correct to note that further research by our team would have identified that we did not need to send such a letter on this occasion.”