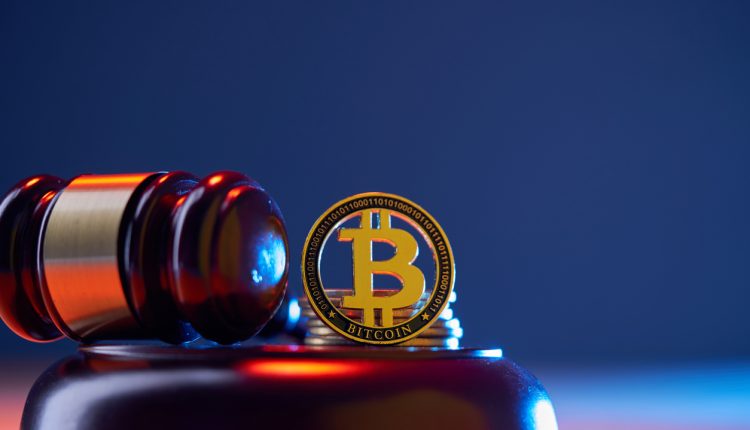 The creator of Ethereum being jailed for sanctions breaches was newsworthy. But Syed Rahman of business crime specialists Rahman Ravelli argues that much more needs to be done to tackle cryptocurrency-related crime.

The name Virgil Griffith was already fairly well-known before his appearance in Manhattan federal court. He did, after all, develop the decentralised, open-source blockchain Ethereum. But his court appearance has given him added recognition for all the wrong reasons – and highlighted an issue that is worthy of attention.

Griffith was sentenced to 63 months in prison over a lecture he gave in North Korea. The sentence was handed down after the programmer pleaded guilty to conspiring to violate the International Emergency Economic Powers Act, the legislation that is at the heart of the US sanctions regime.

Prosecutors say Griffith assisted the North Korean state by giving a presentation in its capital Pyongyang about how digital currency could be used to both launder money and evade sanctions. This, prosecutors stated, amounted to evading the sanctions of his own country to provide services to a hostile foreign power.

In this case, Griffith’s emails appear to have been the modern-day equivalent of the smoking gun. They showed his interest in expanding Ethereum to North Korea, his willingness to put money up “for internet/bribes” towards this goal and his belief that setting up decentralised networks could be “a mildly lucrative little business for whoever does this”.  Prosecutors said that Griffith had anticipated US sanctions problems and planned to handle the project via Singapore, where he lived, or China.

Crypto And The Authorities

It is a case that has a number of news-friendly elements. It is high-tech, involves one of the US’ biggest foes and has at its centre a clean-cut, all-American star of emerging technology. But while the case is a dramatic one it is not, I would argue, a total shock. Crypto-related matters are relatively new arrivals in the courtrooms of the US and anywhere else. This is due simply to the fact that crypto assets are a fairly new phenomenon. But as the crypto sector has grown and more individuals and organisations have become involved in it, there was always the likelihood that some would see the potential for using it illegally. And that, if the authorities have their way, was always going to make more crypto-related investigations and prosecutions a possibility.

Crypto may be the new kid on the block, but the authorities – in the US at least – have noted its arrival. Three weeks after the conviction of Virgil Griffith, the US Securities and Exchange Commission (SEC) announced that it would be almost doubling the staff who are responsible for protecting investors in cryptocurrency markets. The SEC’s Crypto Assets and Cyber Team will see its headcount rise from 30 to 50, with many of the new faces being investigative staff attorneys, trial lawyers and fraud analysts. Senior figures within the SEC have both welcomed the appointments and called them overdue – a clear indicator that the regulator has both an awareness of the problems associated with the developing crypto sector and an eagerness to bring the perpetrators to book.

The SEC’s actions are proof – if any were needed – that Virgil Griffith may be one of the first in an increasingly long line of defendants brought before the courts for using crypto assets as a tool for wrongdoing. But this has never been – and will never be – an issue that is unique to the US. There is a need for UK law enforcement to take similar steps to those being taken in the US. The past 12 months have seen the US being increasingly vocal about the need to regulate cryptocurrency – while also putting the tools in place to take action against those who are using it for illegal means. But it should not be doing this in isolation.

Given that cryptocurrency can cross borders in milliseconds, there is a clear need for a global effort to tackle these issues. The fact that Griffith’s case referenced at least four countries is a sign of this. There does, at least in some countries, appear to be an increasing awareness of the problems posed by crypto assets and the need to address them. The main issue at this point is when and how such recognition of the situation translates into real, worthwhile action.

A concerted worldwide response to the illegality that the crypto sector is helping facilitate is required. Nobody could argue against that. Having a high-profile figure going to jail for his crypto-related misdemeanours is one notable success for the authorities. But Virgil Griffith, those who prosecuted him, and their counterparts around the world will all know that, in theory at least, many more could and should face a similar fate.