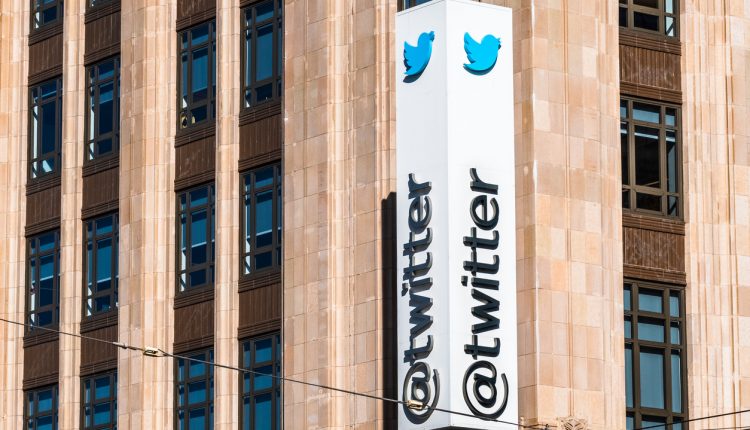 Social media giant Twitter has agreed to pay $150 million to settle claims it misused private information to target advertising after telling users the data would be used for security reasons only.

The $150 million settlement covers claims that Twitter misrepresented the “security and privacy” of user data between May 2013 and September 2019. In addition to the monetary settlement, the agreement requires the social media platform to improve its compliance practices.

According to the complaint, the misrepresentations violated the FTC Act and a previous settlement with the agency in 2011.

“While Twitter represented to users that it collected their telephone numbers and email addresses to secure their accounts, Twitter failed to disclose that it also used user contact information to aid advertisers in reaching their preferred audiences,” the complaint said.

In a statement, Twitter said: “Keeping data secure and respecting privacy is something we take extremely seriously, and we have cooperated with the FTC every step of the way. In reaching this settlement, we have paid a $150M penalty, and we have aligned with the agency on operational updates and program enhancements to ensure that people’s personal data remains secure and their privacy protected.”

CommercialCorporateLegal News
By Lawyer Monthly On May 26, 2022 0
0
Share FacebookTwitterGoogle+EmailPinterestLinkedinTumblr