The Racial Gap For Bar Exam Pass Rates Worsened In 2021 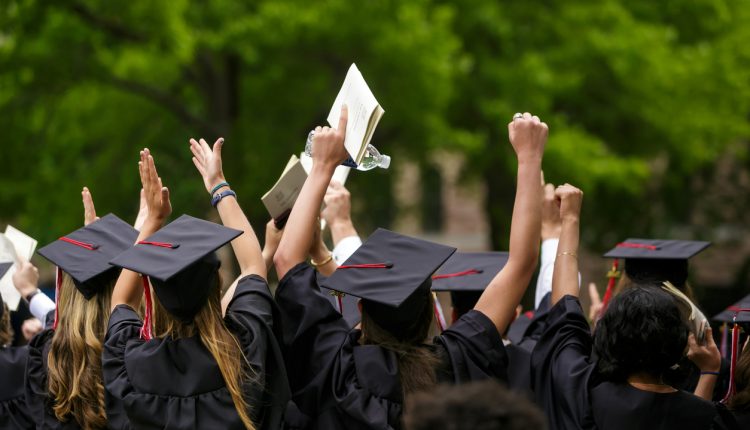 According to new data from the American Bar Association (ABA), the racial gap in bar exam pass rates worsened in 2021. The findings will likely intensify debates over the fairness of the attorney licensing test and louden calls for it to be reformed.

A spokesperson for the National Conference of Bar Examiners said researchers need to look beyond the bar exam itself to fully understand the root cause of the first-time pass rate racial gap. The spokesperson said this could include examining other metrics, such as Law School Admission Test scores and law school grade-point averages to better “understand the complex interactions among racial identity, social capital, educational experiences, and performance on the bar exam.”