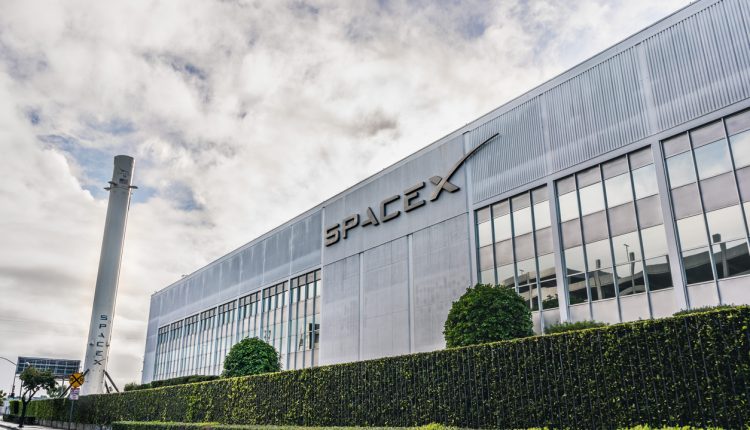 According to a report by Insider, SpaceX allegedly paid $250,000 in 2018 to resolve claims that CEO Elon Musk sexually propositioned a flight attendant abroad one of the company’s corporate jets.

According to Insider, the flight attendant told her friend that the SpaceX CEO had propositioned her in 2016 in his private cabin during a flight to London. Insider cited unpublished documents and emails, as well as a declaration signed by the flight attendant’s friend.

The flight attendant said she refused Musk’s alleged advances and that, following the incident, found her work shifts were reduced, giving her the impression that she was being punished.

In 2018, she filed a complaint with SpaceX’s human resources department. The complaint was resolved without arbitration after the attendant signed an agreement not to sue or to disclose information about Musk or SpaceX in exchange for a $250,000 severance package.

In an email to Insider, Musk said there is “a lot more to this story”.

“If I were inclined to engage in sexual harassment, this is unlikely to be the first time in my entire 30-year career that it comes to light,” Musk said, calling the story against him a “politically motivated hit piece.”

CorporateLegal NewsMost Recent
By Lawyer Monthly On May 20, 2022 0
0
Share FacebookTwitterGoogle+EmailPinterestLinkedinTumblr