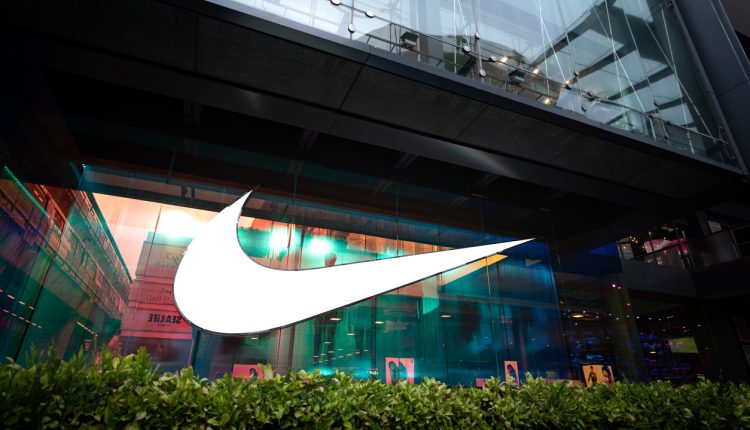 Nike Inc has told a Manhattan federal court that e-commerce site StockX has been offering counterfeits of its footwear. The claim adds to an already existing lawsuit against StockX which claims the site has been violating Nike’s trademarks by selling digital images of its footwear in the form of non-fungible tokens (NFTs).

On Tuesday, Nike said it had recently bought counterfeit footwear through StockX despite the site’s claims that its NFTs guarantee authenticity.

In a Wednesday statement, StockX responded to Nike’s claims, calling the filing “baseless”. StockX accused Nike of tactics that it called “panicked and desperate” and said that Nike’s claims were “curious given that their own brand protection team has communicated confidence in our authentication program, and that hundreds of Nike employees – including current senior executives – use StockX to buy and sell products.”

CorporateIPLegal News
By Lawyer Monthly On May 12, 2022 0
0
Share FacebookTwitterGoogle+EmailPinterestLinkedinTumblr