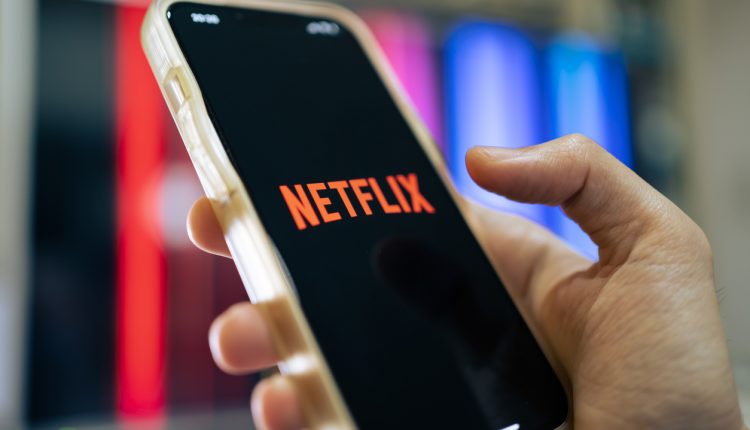 Artist Kevin Atkinson of Rogue Satellite Comics claimed in a copyright lawsuit that he originally created a talking fish attached to a humanoid body which Netflix then depicted as AJ Carmichael in its popular series “Umbrella Academy”.

Atkinson alleges that there is a “significant, substantial and striking similarity” between his comic book character Kingfish and “Umbrella Academy’s” AJ Carmichael. Both are “fish with long, flowing fins” that sit “inside a glass, bell-jar-shaped container atop a humanoid body with a speaker near the front base”, he claimed.

However, on Wednesday, Atkinson’s lawsuit against the production company and others hit a dead end.

According to US District Judge Robert Schroeder, Atkinson failed to demonstrate that “Umbrella Academy” comic creator Gerard Way had access to his comics. However, the judge gave Atkinson one more attempt to argue otherwise in an amended lawsuit against Way, Netflix, and Dark Horse Comics LLC.

CommercialIPLegal News
By Lawyer Monthly On May 20, 2022 0
0
Share FacebookTwitterGoogle+EmailPinterestLinkedinTumblr