Fast food chains McDonald’s and Wendy’s are being sued over the size of their burgers. 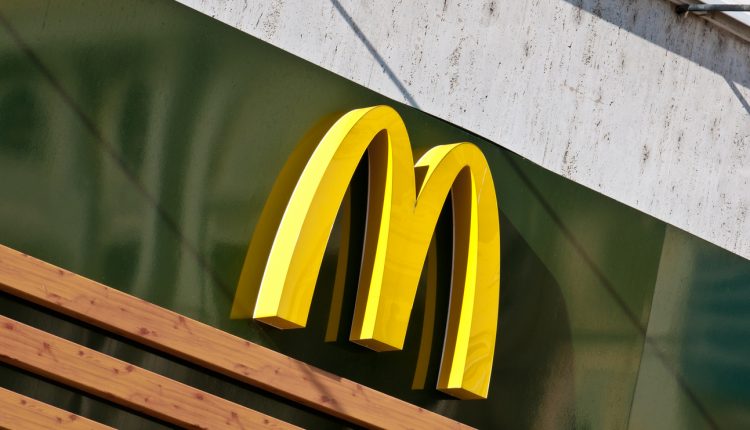 Justin Chimienti sued McDonald’s Corp and Wendy’s Co on Tuesday after buying a Big Mac and the Bourbon Bacon Cheeseburger, which he claims he thought would be as big and juicy as advertised. Chimienti has accused the fast food chains of defrauding customers with deceptive advertisements.

Chimienti claims McDonald’s and Wendy’s use undercooked beef patties in their ads, making them appear 15-20% larger than what the customer actually receives.

The lawsuit says that meat shrinks 25% when cooked and references a food stylist who was formerly employed by both fast food chains. The stylist, according to the lawsuit, said that she prefers using undercooked patties because fully-cooked burgers appear “less appetising”.

The proposed class action by Chimienti is similar to a lawsuit filed in March against Burger King Corp in Miami.

CommercialLitigation & ADRMost Recent
By Lawyer Monthly On May 18, 2022 0
0
Share FacebookTwitterGoogle+EmailPinterestLinkedinTumblr