Did You Develop Paraquat Parkinson’s Disease? Here’s How Your Lawyer Can Help You 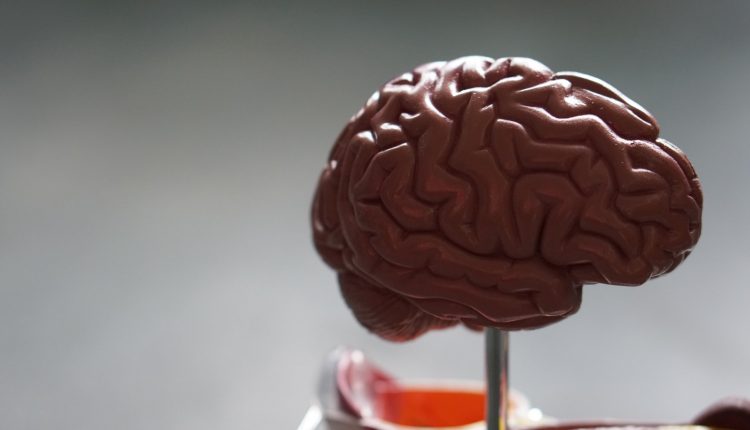 Raising crops was one of the biggest feats that mankind managed to achieve. Just think about it for a second, how did someone come to the idea of planting seeds? It may seem simple now, but people back then did not know anything about plants and how they reproduce. Not only plant them but know when to plant them and how to do it efficiently. Also, take into consideration that the fruits and veggies of today are nothing like their ancestors.

The agricultural industry just kept on growing and brought many benefits for all of us. Unfortunately, people with power get corrupt pretty easily and only see dollar bills. Paraquat is a commercial pesticide that is great for killing unwanted weeds. However, it is also a substance that has confirmed negative effects on the substantia nigra in the brain. It causes damage to dopaminergic neurons and thus causes Parkinson’s disease. If you or someone close to you developed Parkinson’s due to paraquat, here is how your lawyer can help you.

Unfortunately, there have been many cases related to paraquat’s deadly side effects. Many such paraquat lawsuits are being settled right now and some have already been settled. Depending on the individual case, the compensation ranges from $100,000 to $150,000. Reported cases came from people who were exposed to paraquat both directly and indirectly. Direct contact can be from spraying the pesticide yourself or, even worse, drinking contaminated water.

Many agricultural businesses do not dispose of such water properly, thus paraquat can come in contact with water. Indirect contact comes from being exposed to paraquat from nearby farms. Due to an incorrect estimation of toxicity, there is a class-action lawsuit filed against Syngenta in Illinois. Unfortunately, these lawsuits do take the time that some people really do not have. This is where lawyers come to try and speed up the process of serving justice.

Medical bills become even worse when the person affected can no longer work. This is always the case, it is just a matter of time before a person with Parkinson’s is no longer able to work. This is one of many reasons why such big companies do not want to admit their fault in toxicity estimation. That would hold them accountable for all of the damages and thus they would lose money. They want to grow from other people’s suffering and they can do that if no one takes action.

What happened to you or someone close to you can never be repaid in dollar bills. Developing such a serious condition that currently does not have a cure is a prime example of how unjust this world is. This is why it is important that these big companies pay for what they did to you or someone close to you. Compensation for all the suffering caused is very important to bring down these big corporations.

Even if the money may not matter to you, it is important to make an example of what happens in these situations. They can not keep getting away with it, and hiring a lawyer, in this case, can make it stop. It can not reverse the damage that already happened, but it can prevent future cases from happening again. A lawyer will help settle this and spread awareness of this very important issue. Unfortunately, this is not the only case of a pesticide causing harm that companies deny.

Going through such a tough case alone is impossible, it becomes too stressful at one point. Constant visits to the hospital and dealing with the paperwork alone is very hard. If not for you, then think about the people around you who are watching you suffer. With the help of a lawyer, at least you no longer need to worry about dealing with legal matters on your own. When you do it alone, more mistakes can arise in this very important paperwork.

A lawyer’s job is to make the whole process easier and make it run in your favour. Big companies really do not care about you, they see you as a money drain. They want to eliminate this bad reputation and unnecessary output of money. A lawyer knows what kind of rights you have and wants to fight for them against these big corporations.

Every case of Parkinson’s stemming from paraquat poisoning is different. This is why even if you know previous cases, you never know how your case will go. Every case is unique and lawyers are prepared to deal with different parameters in your unique case.

This is why it is important to have a professional helping hand. No state is the same and there are different laws and practices everywhere. In order for you to grasp all of these things that are just not logical, you would need a lot of time. Lawyers are already accustomed to the courts and dealing with big corporations.

The boundaries that human greed can cross are sometimes truly disgusting. The fact that victims of such a debilitating disease as Parkinson’s have to fight for justice is very sad. Even when victory comes, the disease always stays and takes a life.

Humanity should strive to end general suffering in this world, but how many people are working towards that goal?

Lawyers can help fight for this justice, fight for what you and people close to you deserve. Too many lives were already lost to this deadly disease, so why must more people suffer? It does not have to be this way, and there are people willing to fight for this cause. While scientists continue to unravel Parkinson’s disease, lawyers fight for people damaged by human greed. It is a complicated and lengthy process, but one that can make the future brighter.

6 Legal Tips On Protecting Yourself Against Dental Malpractice

How To File An Insurance Claim For A Motorcycle Accident

US Law Schools To Fund Degrees For Ukrainian Lawyers