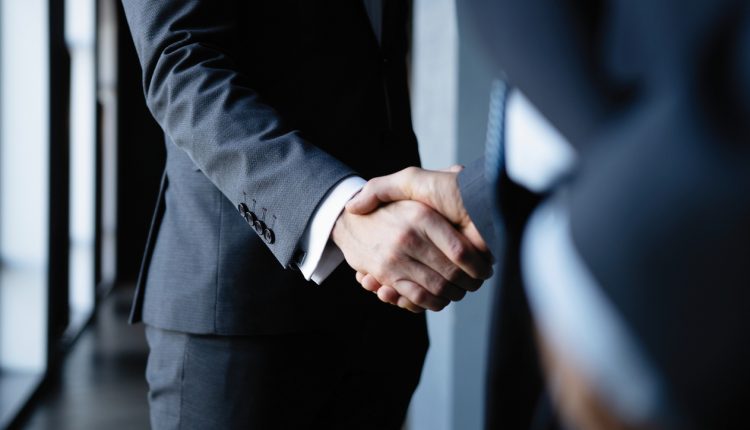 Dating app Grindr has tapped global law firm Cooley as its legal counsel as it goes public via a $2.1 billion acquisition by a blank-cheque company based in Singapore.

According to a statement by Cooley, the team representing Grindr is led by San Francisco-based M&A partners Jamie Leigh and Garth Osterman, and corporate partners Dave Peinsipp and Kristin VanderPas. Hong Kong-based corporate partner Will Cai will also assist with the deal.

The global law firm has represented Grindr in the past. In a 2015 case that was dismissed the following year, the firm defended Grindr against claims it violated California state law by failing to make users aware of membership cancellation policies.

CorporateDealsLegal News
By Lawyer Monthly On May 11, 2022 0
0
Share FacebookTwitterGoogle+EmailPinterestLinkedinTumblr