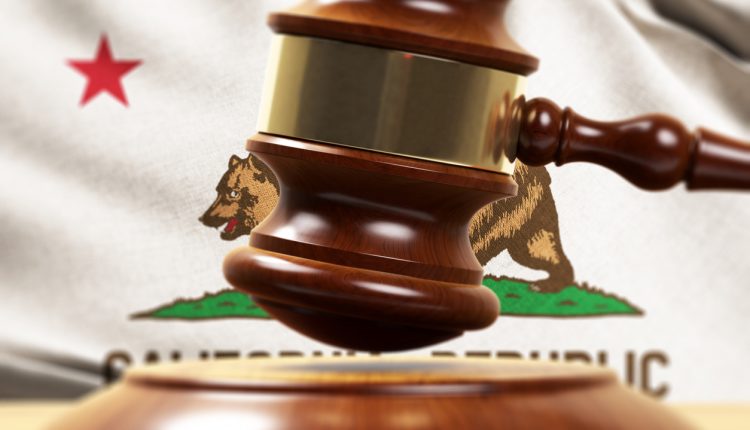 On Tuesday, British online fashion retailer Boohoo announced it had settled a US class action lawsuit that claims it offered large discounts to customers in California based on inflated original prices.

Boohoo, which sells clothing, accessories, shoes, and beauty products, had agreed to terms for a preliminary settlement back in November 2021.

The retailer says the settlement is without admission of liability and is within its existing legal provisions, which stood at £17.8 million as of February.

In an update on the case, Boohoo said: “Further to the RNS published on 4 November 2021, when the group reported that it had agreed terms of a preliminary settlement relating to a class action claim brought against the group in the United States District Court for the Central District of California, the group is pleased to confirm that the parties have reached a final settlement.

“The settlement is without admission of liability and is consistent with the guidance of 4 November 2021, being within the group’s existing legal provisions disclosed in its latest published audited accounts.

“The settlement remains subject to review and approval by the District Court.”

CommercialLegal NewsLitigation & ADR
By Lawyer Monthly On May 24, 2022 0
0
Share FacebookTwitterGoogle+EmailPinterestLinkedinTumblr