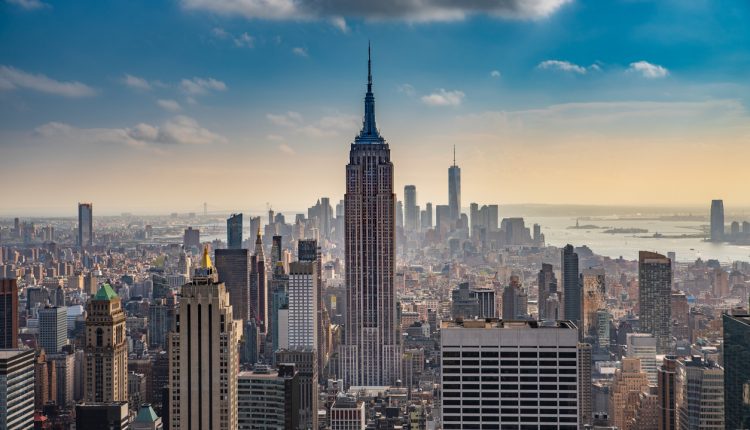 Law firm Boies Schiller Flexner is losing three of its New-York based partners, according to an internal Monday memo. This will include a practice group leader as well as the firm’s co-general counsel.

The firm has experienced a significant leadership shakeup in recent years as well as numerous lawyer departures to rival firms.

In an internal memo viewed by Reuters, Boies Schiller’s managing partners said Ilana Miller, the firm’s co-general counsel, will be “taking some time off from the practice of law” and will leave the firm.

Since 2020, Boies Schiller has experienced numerous departures, with attorneys citing concerns over the firm’s culture, transparency, and overall health, as primary reasons for leaving. In 2021, ex-deputy chair at Boies Schiller, Natasha Harrison, departed from the firm to establish her own, taking with her several members of the Boies Schiller team.