Will The Public Sector Fraud Authority Be Effective? 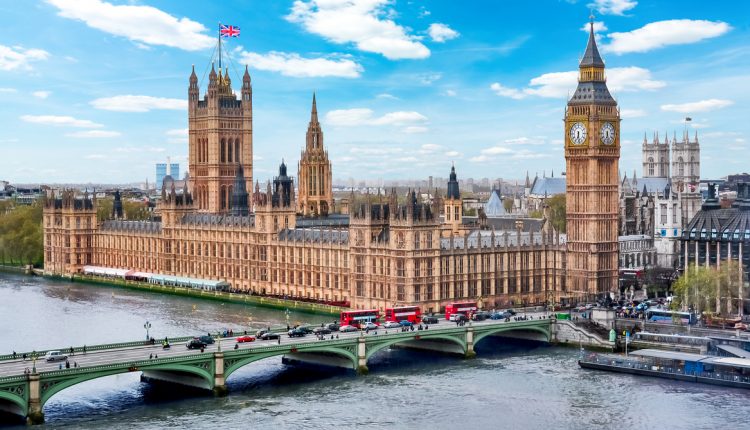 Niall Hearty of financial crime specialists Rahman Ravelli takes a look at whether the recently-announced Public Sector Fraud Authority will be effective.

Spring, as they say, has sprung. It is the season for new beginnings. So it is perhaps appropriate that the government chose its Spring Statement to announce its latest attempt to tackle fraud.

The government appears to be pinning its hopes on the creation of a Public Sector Fraud Authority. Almost £49 million is to be devoted over three years to tackling fraud, with around half of this being used to transform the Cabinet Office’s current counter-fraud activities into the new authority.

Supporters of the new body believe it will hold government departments to account when it comes to preventing and tackling fraud and will be a useful tool for identifying fraud and seizing money from those who perpetrate it.

On paper, this sounds like a worthwhile development. To use a spring metaphor, it could be viewed as one of the first shoots of the government’s growing awareness of the need to combat fraud involving taxpayers’ funds. The government has already announced that £100 million is being spent on a taxpayer protection task force to tackle fraud involving HM Revenue and Customs (HMRC) schemes. The Public Sector Fraud Authority, it is hoped, will grow and flourish alongside the task force.

But all is far from rosy in the garden. Two months ago, the Public Accounts Committee said that HMRC’s unambitious plans for recovering a total of £6 billion it estimates it spent incorrectly in COVID-19 support payments could lead to the government writing off at least £4 billion of taxpayers’ money.  The new announcement of anti-fraud investment can certainly be seen as an attempt to tackle what is clearly a problem. But for all the understandable talk of the need to ensure efficiency and value for money for the taxpayer, the government has left it very late to commence its war on coronavirus-related fraud. And it appears to have come armed for the fight with the equivalent of a pea shooter.

The eye-watering amounts that have been both lost to COVID-related fraud and paid out on procurement of PPE (personal protective equipment) have cost the government dearly. The announcements of efforts to recoup at least some of this look, at first glance, to be impressive. But when the sums being invested in such activities are considered alongside the amounts that have been lost, the catch-up exercise appears, at best, to be limited.

The House of Commons’ Public Accounts Committee inquiry into fraud and error during the pandemic heard that the Bounce Back Loan Scheme alone accounted for £4.9 billion of losses due to fraudulent loan claims, as reported in the Department for Business, Energy and Industrial Strategy’s 2020-21 accounts. That is £4,900 million. And that is, give or take the odd penny, a hundred times more than the entire budget for the new anti-fraud activity. Bearing in mind we do not know at this stage whether the Public Sector Fraud Authority will be helping with anti-fraud activities administered by local authorities – who paid out an estimated £1 billion-plus to COVID fraudsters – any hopes of it being an effective antidote to fraud against the taxpayer should probably be kept in check.

Hindsight is a wonderful thing, and it is easy to pick holes in the government’s response to the sudden crisis that COVID brought about. The government spent, at current estimates, between £310 billion and £410 billion on coronavirus. Mistakes were made and would probably not be made again knowing what we know now. But it is hard to believe that apportioning tens of millions of pounds to investigating fraud that involves billions will prove to be an effective approach. If those in the corridors of power have genuine hopes of retrieving anything like a decent proportion of the funds that they were hoodwinked into paying out, they are likely to be severely disappointed by the results that they will see from their current initiatives.

Coronavirus – or more precisely, the government’s approach to coronavirus – has led to large amounts of money being obtained by people under false pretences. They will not be hanging around with this cash in their pockets and bank accounts, just waiting to be apprehended and have their ill-gotten gains seized. To trace them and/or have any chance of regaining even a fraction of what they took will take intense, detailed and time-consuming work. Given the numbers of people and the huge sums involved, there is little chance that throwing tens of millions at the problem is going to have any chance of resolving this.

The new measures may look attractive at first glance. But the seeds of COVID-related fraud were planted a long time ago. The current response is unlikely to remove such a deep-rooted problem.