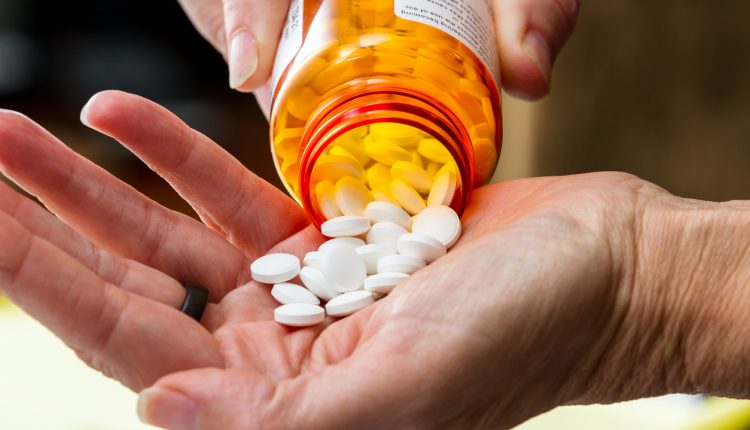 A jury trial accusing Walgreens Boots Alliance of contributing to Florida’s opioid crisis began on Monday after the pharmacy store chain decided not to join a multimillion-dollar settlement by other defendants.

Florida claims that Walgreens acted with poor oversight in its dispersal and distribution of opioids across the state and allowed the drugs to be diverted for illegal use, thus increasing addiction.

Walgreens denies the allegations against it and argues that it should be exempt from the current litigation based on a $3,000 settlement reached with the state back in 2012 after a probe into efforts to prevent the diversion of opioid drugs.

Under the multimillion-dollar settlement that Walgreens chose not to be part of, CVS Health Corp will pay $484 million, while Teva Pharmaceutical Industries Ltd will pay $194.8 million. Endo International is set to pay out $65 million. Abbvie Inc’s Allergan unit will pay $134.2 million.

According to Attorney General Ashley Moody, Florida has received over $3 billion in opioid litigation against pharmacies, distributors, and drugmakers. The majority of this figure is set to be spent on efforts to alleviate the state’s opioid crisis.