NYC Warehouse Employees To Form First US Union At Amazon

Employees at an Amazon warehouse in New York City have voted to form the first union at the e-commerce giant which is the US’ second-largest private employer. 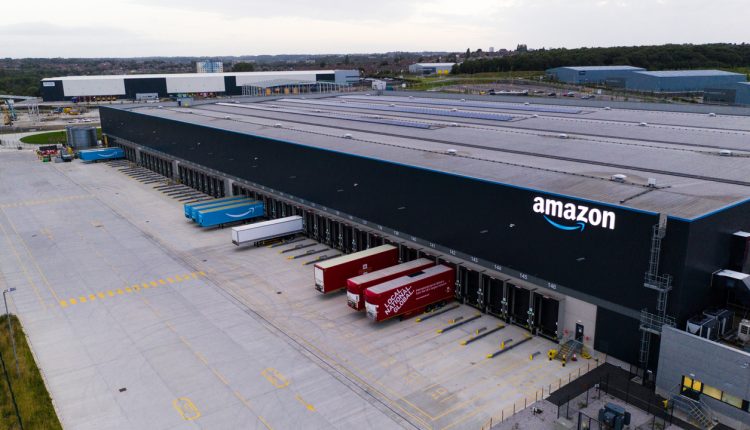 Employees at Amazon’s fulfilment centre in Staten Island secured a majority by voting 2,654 to 2,131 in support of the Amazon Labor Union (ALU), according to a count released by the National Labor Relations Board (NLRB) on Friday.

“We’re disappointed with the outcome of the election in Staten Island because we believe having a direct relationship with the company is best for our employees,” Amazon said in a statement.

However, the vote is seen as a victory for US organised labour by labour advocates, who have long considered the e-commerce giant’s work practices a threat to employees.

Nonetheless, even once the vote clears any objections and the NLRB certifies the union as representing employees, union negotiators would still need to enter into talks with Amazon to deliver on expectations of improved compensation and working conditions.