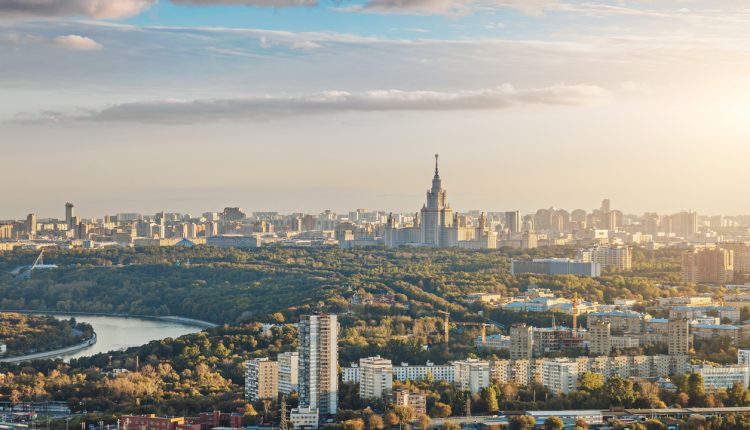 A court in Moscow has ordered the seizure of $7 million worth of Google’s property and funds in Russia. The move is the latest in a lawsuit concerning restrictions the US tech company placed on the YouTube channel of a leading Russian television firm.

According to news agencies in Russia, the case involves Gazprom Media Holding GPM Entertainment Television. The firm filed a suit against Google, demanding the tech giant restore access to its YouTube account.  In March, YouTube announced it was blocking Russian state-funded media channels globally. Since, it has come under immense pressure from Russia’s communications regulator, politicians, and various networks.

At the time, Russian radio network Sputnik said, “The blocking by YouTube is nothing but a new turn of an atrocious attack on one of the fundamental principles of a democratic society – that is freedom of the press.”

While YouTube remains available in Russia, the nation has blocked some other foreign tech companies, such as Meta Platforms’ Facebook and Instagram, in a bid to control information flows amid the ongoing conflict in Ukraine.