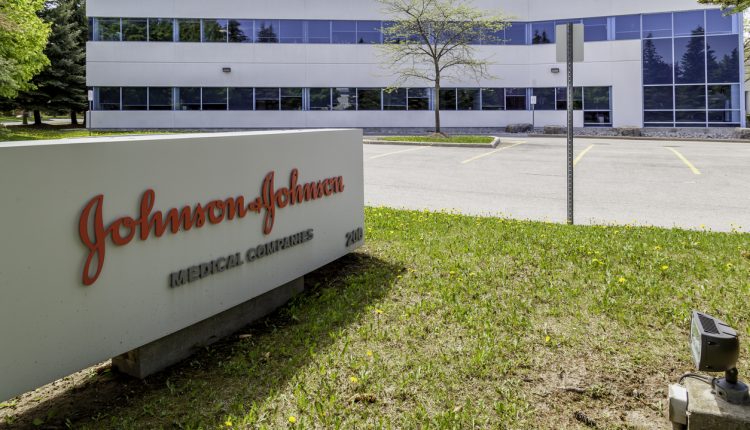 On Monday, Johnson & Johnson announced it had agreed to pay $99 million to settle claims by West Virginia that it had contributed to an opioid addiction crisis in the US state. The settlement removes Johnson & Johnson from an ongoing trial that commenced earlier this month.

Johnson & Johnson did not admit liability or wrongdoing in the settlement.

West Virginia is still pursuing claims against Teva Pharmaceuticals Industries Ltd and AbbVie Inc’s Allergan for their alleged role in the state’s opioid crisis. West Virginia has accused the drug companies of fuelling a “tsunami” of addiction.

On Monday, West Virginia Attorney General Patrick Morrisey said that the $99 million settlement will allow the state to quickly fund programmes focused on addressing opioid addiction in the state.

West Virginia has seen around 500,000 overdose deaths over the past twenty years. In 2020, the state had an overdose death rate of over three times the national average, according to figures from the US Centers for Disease Control and Prevention.