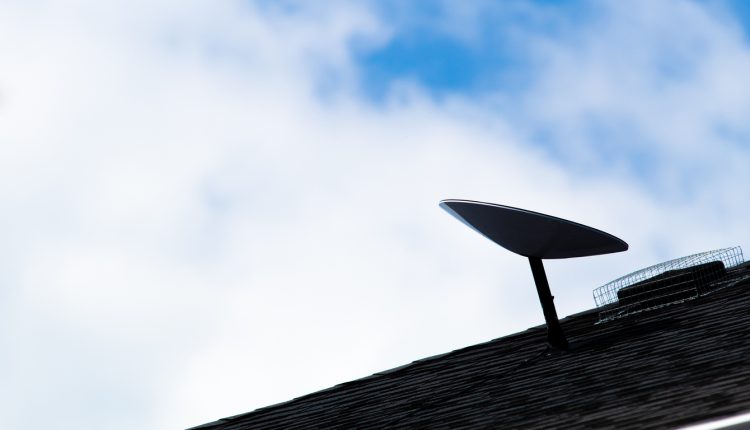 In February 2021, Arcep granted Starlink the right to operate on two radio frequencies within France to provide internet access. However, on Tuesday, the Conseil d’Etat court announced it had repealed the licence granted to Starlink after two activist groups appealed the court’s initial ruling.

According to the Conseil d’Etat, the decision to grant Starlink licenses “could impact the market of access to high-bandwidth internet and affect the interests of end-users.”

Consequently, it would have been necessary to carry out a public hearing prior to granting Starlink the licences, but this is a step that the regulator omitted.

Starlink is a satellite internet system delivered by SpaceX, capable of providing 150Mbps internet speeds to theoretically any location on Earth. The technology has been deployed in Ukraine to help maintain communication throughout the Russia-Ukraine war.