A Guide to Navigating Franchise Law

As a highly specialised and wide-ranging area of law, franchise law requires in-depth training and experience to be handled correctly. We hear this month from Jason Power, Managing Attorney at Franchise.Law. Below, he offers his depth of knowledge on the ins and outs of franchise law, the causes behind franchise disputes and the key to averting them before they can occur. 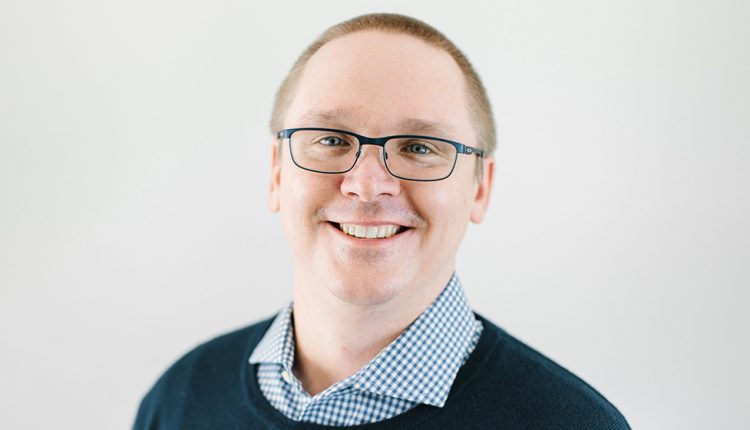 In brief, what regulations govern franchisee and franchisor obligations in your jurisdiction?

Franchising is a unique area of law that is regulated by both the federal government and various states. The Federal Trade Commission lays the foundation for laws governing franchising and gives guidelines as to how a franchisor must disclose its business model to potential buyers (i.e. franchisees). From there, various states have their own franchise laws that govern how and when a franchisor can offer or sell a franchise in that particular state; how a franchisee in that state may be terminated; how post-term covenants, such as non-competition agreements, are handled and how franchisor/franchisee relations will be managed in disputes such as mediation, arbitration or litigation. Depending on the state, franchise law is governed by the Federal Trade Commission and, possibly, a specific state’s franchise regulations.

What are the most common franchise disputes that you encounter?

Most franchise disputes are handled through informal discussions or negotiations. These typically include franchisees who are unhappy with the franchise relationship and want to leave the franchise system. In these instances, some of the biggest questions that arise are non-competition agreements and financial considerations for letting a franchisee out of a franchise agreement prior to the end of the contractual term.

Other disputes in franchising involve intellectual property disputes both within a franchise system (i.e. franchisees using unauthorised trademarks) or franchisors protected their trademarks nationwide from outside infringers.

These informal disputes will often involve allegations of federal or state franchise law violations, which may lead to more formal dispute resolution methods such as mediation, arbitration or litigation. In those instances, franchise disputes can involve fraud and misrepresentation claims or violations of the covenant of good faith and fair dealing in various states. Often, fraud and misrepresentation claims stem from when the franchisor was marketing and selling the franchise and made financial performance representations which were, or were found to be, misleading based on a variety of circumstances.

Franchising is a unique area of law that is regulated by both the federal government and various states.

What is the typical process involved in litigating a franchise dispute?

Other times, franchise disputes are handled through arbitration which tends to be handled virtually due to COVID-19. Whether a dispute is handled through mediation, arbitration or litigation, there is usually several depositions of owners and salespersons to address allegations of fraud and misrepresentation as well as lots of discovery and document production.

How can franchise owners best avoid disputes before they arise?

The second way is for a franchisor to be diligent during their sales process. Many mistakes happen during the sales process when a franchisor discloses more than they are permitted to disclose or not enough. These issues can lead to claims of fraud and misrepresentation which could be avoided, in most instances, with more due diligence. Along with this, if franchisors and franchisees are more open and honest with each other, then a lot of issues could be prevented. We see many cases where a franchisee does not disclose, or is not asked about, their past experience or financial position in enough depth, which leads to some franchisees buying a franchise without having adequate experience or sufficient funds.

We often see franchise disclosure documents written by attorneys who have little to no experience in franchising.

The best way to avoid disputes before they arise in franchising is for both franchisors and franchisees to do their due diligence when deciding to sign a franchise agreement. There are many instances where franchisees suffer “buyer’s remorse” which leads to disputes, so having a thorough evaluation process before someone buys a franchise is a good way to help prevent disputes.

Please tell us a little about your journey into law.

I began my legal career in high school when I worked as a legal assistant in a personal injury law firm in Tampa, Florida. My bosses at that firm understood that the law was my intended path, so they gave me the opportunity to learn various aspects around working in and running a law firm. I held this job through college, which gave me five years of experience that most people do not get before they go to law school.

After finishing law school, I spent a short period of time working as a business attorney at a small firm. After leaving that firm, I partnered with a colleague of mine and learned franchise law. After a brief introductory period, I was able to start consulting with franchisors (both start-ups and established brands) and help coach them through the process. I learned with both of these firms what kind of attorney I truly wanted to be. After leaving that firm, I started a new firm. We decided to run a firm based on being a part of the team for each of our clients instead of just being a tool in their toolbox. Many of these clients appreciate this approach, which has led to improving our reputation in the industry.

The Key to Successful Franchising in Canada

Can you share anything about your career plans for 2022 and beyond?

Prior to COVID-19 stopping most travel, I spent a lot of time speaking about franchising across the country speaking at trade shows. At these trade shows, I would speak about buying a franchise and franchising a business with the intent of spreading as much education as possible. This was fostered by my desire to coach franchisees and franchisors through their processes. As such, my plans are to continue growing my firm in the years to come, coaching franchisors and franchisees and possibly help grow the franchise legal community through teaching franchise law. I very much enjoy helping start-up franchise systems and those systems that have had problems and need to course-correct before they encounter too many legal issues. This leads me to the desire to focus on education and coaching through my firm, helping our associate attorneys grow into exceptional franchise attorneys, and possibly entering teaching at the college level in the future.

My name is Jason Power. I am a franchise attorney with Franchise.Law. I have been exclusively focused on practising franchise law since 2009. My firm, Franchise.Law, is a four-attorney firm based in Charlotte, North Carolina that helps business across the country franchise their business and helps existing franchisors with their franchise related legal needs.