When most people think of criminal offences, the first thing that comes to mind is a violent crime such as murder or rape. However, there are many different types of criminal offences, and some are much less serious than others. In this blog post, we will take a look at some of the most common criminal offences and discuss what makes them criminal. We will also talk about the potential penalties associated with these crimes. 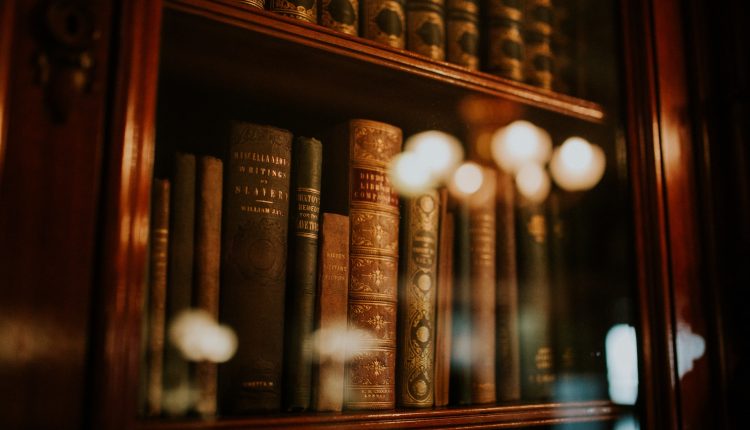 What is a misdemeanour offence?

So, what exactly is a misdemeanour offence? A misdemeanour is a criminal charge that can be punishable by imprisonment for up to one year or less. These types of offences are typically petty crimes, such as public intoxication, disorderly conduct, trespassing, and vandalism.

What is a felony offence?

If you are charged with a felony, it means the criminal offence you are accused of is much more serious than a misdemeanour. A conviction for a felony can result in imprisonment for more than one year, and sometimes even death. Some examples of felonies include murder, rape, armed robbery, and drug trafficking.

Felonies are typically tried in superior court, whereas misdemeanours are tried in lower courts. The process for a felony is often longer than for a misdemeanour, and you will have more opportunities to defend yourself against the charges. If you are convicted of a felony, you will also have a criminal record that will follow you for the rest of your life, making it difficult to find a job, housing, or even get a loan.

What are the different types of felonies?

When most people think of criminal offences, they typically divide them into two categories: misdemeanours and felonies. Misdemeanours are usually considered less serious crimes, while felonies are considered more serious.

However, felonies can be further divided into different categories, which include the following:

What are the different types of misdemeanours?

If you have been charged with a misdemeanour, it is important to understand the different types of misdemeanours and their potential penalties. An experienced criminal defense lawyer can help you navigate the criminal justice system and fight for the best possible outcome in your case. It is important to seek legal counsel as soon as possible

How do criminal offences differ from civil offences?

Whether an offence is criminal or civil can make a big difference in the potential repercussions. A criminal offence violates a public law and is punishable by fines, imprisonment, or both. A civil offence, on the other hand, violates a private law and typically results in monetary damages. So, if you’re ever accused of breaking the law, it’s important to understand whether the offence is criminal or civil in nature. Depending on the type of offence, you could be facing very different consequences.

How do I know if I’m being charged with a misdemeanour or felony offence?

It is important to know the difference between a misdemeanour and a felony criminal offence because they each come with different penalties if convicted. A misdemeanour is considered a less serious crime than a felony and is usually punishable by fines, probation, or up to one year in jail. A felony is a more serious crime that is punishable by more than one year in prison, life imprisonment, or death.

When you are charged with a criminal offence, the prosecutor will decide what type of charge to bring against you. The decision is based on the facts of your case, your criminal history, and the severity of the crime. If you are convicted of a misdemeanour, you will have a criminal record, but it will not be as serious as a felony conviction.

How do criminal offences impact your life?

Can you clear your criminal record if you’ve been convicted of a crime?

Now, for some people, this isn’t a big deal. But for others, having a criminal record can be a major problem. It can make it hard to get a job, rent an apartment, or even just live your life.