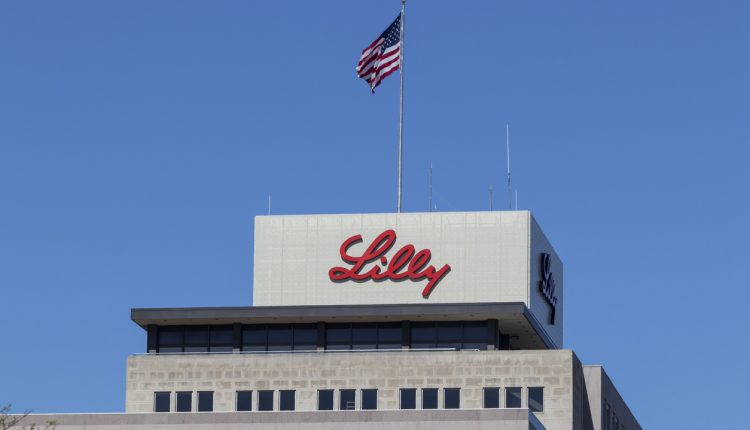 On Monday, a federal judge in Chicago rejected Eli Lilly’s bid to end a whistleblower’s lawsuit that accused the pharmaceutical company of shortchanging the Medicaid Rebate Program from 2005 to 2016.

US District Judge Harry Leinenweber blocked Eli Lilly’s motion for judgement. He said the plaintiff, Ronald Streck, had cleared the first of four hurdles under the False Claims Act as he established that the pharmaceutical company had provided false statements to the Centers for Medicare and Medicaid Services about the prices distributors were charged for its drugs.

Eli Lilly, represented by Kirkland & Ellis, had claimed that the rules on pricing were unclear until guidance was issued by CMS in 2016. However, Judge Leinenweber said, “the explicit text of the (Affordable Care Act) makes Lilly’s position unreasonable.”

It will be left to a jury to determine whether or not Lily’s actions were intentional, material and led to a loss for the federal government and Medicaid agencies.