On Thursday, Ben & Jerry’s was sued by ice cream manufacturer Avi Zinger over claims that the company illegally broke off their 34-year relationship after stopping sales in Israeli-occupied Palestinian territories. 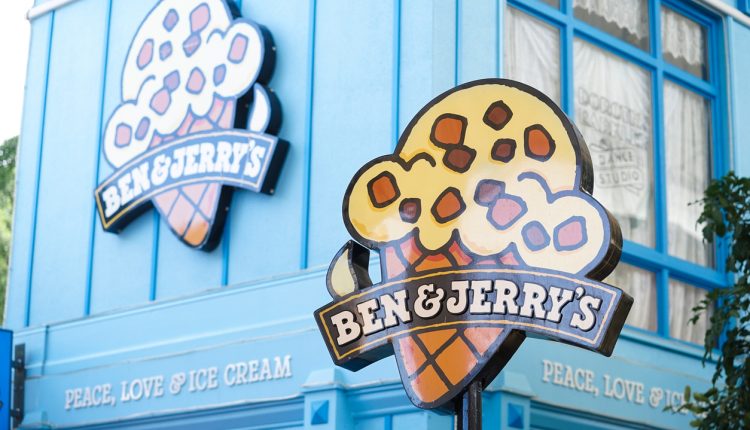 According to Avi Zinger, Ben & Jerry’s refused to renew the license for his American Quality Products Ltd after he refused to abide by the company’s decision to cease trading its product in the Israeli-occupied West Bank as well as parts of East Jerusalem.

According to Zinger’s complaint, Ben & Jerry’s “repeatedly promised” to renew its license with his 169-employee company beyond its scheduled expiration date of December 31 2022. However, the company allegedly gave in to pressure from Israel’s opponents. He claims the sole reason for Ben & Jerry’s reversal was his “refusal to comply with their unlawful demand that plaintiffs violate Israeli law by boycotting parts of Israel.”

Zinger’s lawsuit seeks an injunction maintaining pre-existing arrangements until the case is resolved as well as unspecified damages.

Ben & Jerry’s boycott, announced last July, sparked a wave of backlash, including accusations of anti-Semitism by some Jewish groups.