Amazon Referred To US Justice Department Amid Competition Probe 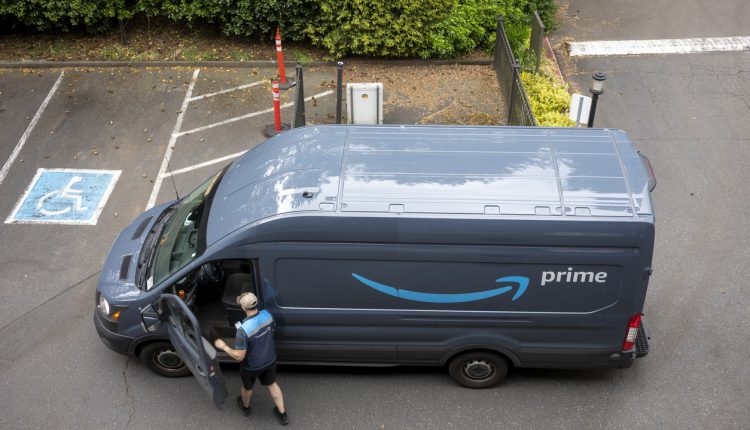 E-commerce giant Amazon has been referred to the US Department of Justice over claims of potential “criminal obstruction of Congress” by the company and some of its top executives.

In a letter to the Attorney General of the United States, members of the US House Judiciary Committee said Amazon engaged in a “pattern and practice of misleading conduct” that implies the company had an improper purpose, intending to influence or obstruct the panel’s probe into competition in digital markets.

“We have no choice but to refer this matter to the Department of Justice to investigate whether Amazon and its executives obstructed Congress in violation of applicable federal law,” the March 9 letter read.

Amazon’s referral to the Department of Justice follows a prior warning from members of the US committee in October. At the time, they accused Amazon’s top executives, including its founder Jeff Bezos, of either misleading Congress or potentially lying to it about the business practices of the e-commerce giant.