On Monday, a federal judge sided with e-commerce giant Amazon, dismissing a discrimination lawsuit that Christian Smalls had filed against his former workplace. 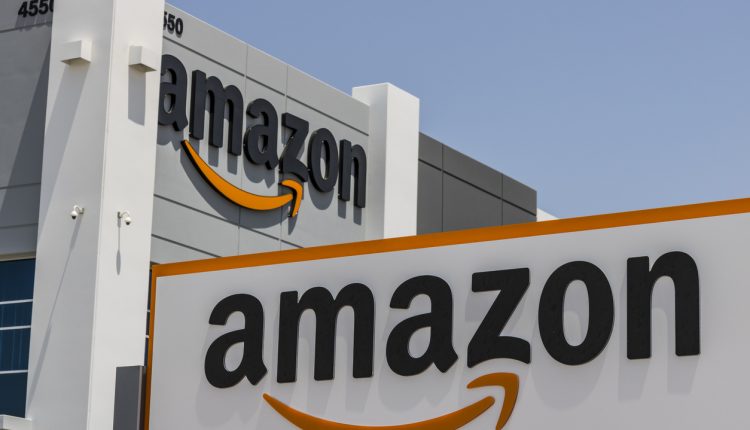 Smalls alleged that Amazon had subjected a workforce of predominantly non-white staff to conditions that were inferior to that of its predominantly white managers by failing to provide necessary protective equipment.

However, US District Judge Rachel Kovner rejected Smalls’ claim that he was fired by Amazon because he is Black and had opposed the company’s allegedly discriminatory coronavirus policies.

Smalls was terminated by Amazon in March 2020. The e-commerce giant said he joined a protest at its warehouse on New York City’s Staten Island despite being on paid quarantine leave after coming into close contact with a person carrying covid-19.