How is Corporate Fraud Investigated in Japan?

The Japanese legal system is unique in its approach to allegations of corporate fraud. Corporations where signs of fraud are detected are also expected to address the issue proactively and transparently. 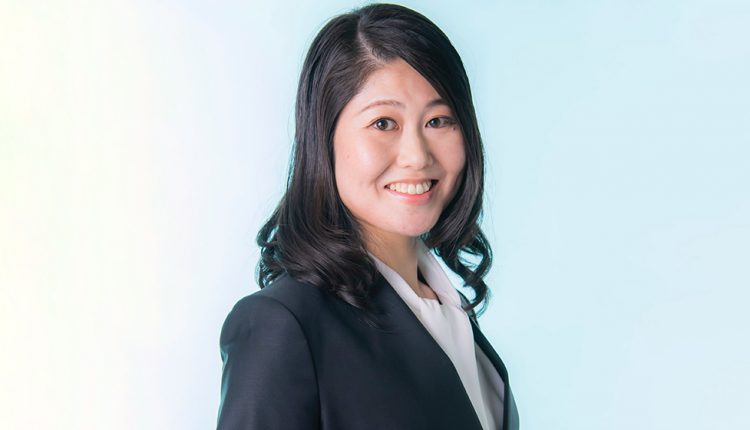 Yoshie Midorikawa of Miura & Partners expounds on these aspects of Japanese law and how they have shaped the landscape of white-collar crime in the country today.

What kinds of fraud investigations are growing more common in Japan?

The most common types of fraud investigations in Japan involve accounting fraud, falsification of data or quality of products, and insider trading. Regarding falsification of data or quality of products, companies often conduct their own investigation and issue a news release on their own, even if the falsification is not likely to trigger a compulsory recall or any serious violation of regulations. Companies conduct their investigations to avoid damage to their reputation from being seen as trying to hide their problems from the public.

In addition to these classic fraud cases, investigations concerning “greenwashing” are likely to become the next trend. Since 2017, when the Government Pension Investment Fund (GPIF) – the largest of its kind in the world – began allocating its funds to ESG investment, more and more Japanese companies have embarked on ESG-related investments. Although there are not yet any disclosure rules that specifically regulate ESG-related investments in Japan, the market awaits the disclosure regulations on “greenwashing.”

Once the regulators implement the disclosure rules, violations would fall within the scope of false statements of the securities report, which could become another type of fraud investigation.

How would a typical company respond to a sign of fraud being uncovered?

When a listed company finds a sign of fraud, the most common response is to voluntarily establish a committee to conduct an internal investigation or a special committee to conduct an independent investigation. The sign of fraud could be found through an internal audit process, whistleblowing, or tipping off from business partners or consumers. It is important for the suspected company to commence its own investigation voluntarily to show good faith to the market and consumers even before the beginning of governmental investigations. In most cases, the company appoints accountants and lawyers as their investigation committee members if they establish a special committee. Former judges and prosecutors are the preferred candidates.

Companies conduct their investigations to avoid damage to their reputation from being seen as trying to hide their problems from the public.

The report prepared by the committee is often released to the public to show the company’s good faith to the market and consumers. This is a practice that is unique to Japan. The report often identifies the causes of the problem, who is responsible for the problem, and what the company should do to prevent a similar case from occurring in the future.

What would happen after such a report was released?

The release of the report may trigger a formal government investigation. In a case regarding false statements in securities reports, the Securities and Exchange Surveillance Commission (SESC) may commence their own investigation which could result in an administrative fine on the company. Following the SESC investigation, interested parties may subsequently opt for litigation. For example, parties that were involved in fraudulent transactions without realising that the transactions were fraudulent could seek damages against the company. Another example would be securities litigation. Some investors may commence litigation against the company to seek damages caused by the scandal. The investors may also commence deliberative action against directors of the company.

The company should be mindful of this possible series of events which might follow the disclosure of the reports by the investigation committee. In practice, the committee prepares two sets of reports, one for the company and another to be disclosed to the public. The publicly disclosed report is carefully censored so that the names of employees who committed wrongdoing or names of other companies which were involved in the scandal are deleted and their identities anonymised.

What legal issues should companies be mindful of during this process?

Attorney-client privilege is not generally recognised in Japan. In the voluntary investigation by the company’s special committee, interviews are often conducted with the directors and employees who were suspected to be involved in the fraud. Usually, a team of lawyers conducts these interviews. As the summaries of interviews are not protected by attorney-client privilege under Japanese law, the regulators could request these documents for their investigations. On the other hand, information regarding the company’s voluntary investigation could be protected in the civil or criminal proceedings by different theories.

Attorney-client privilege is not generally recognised in Japan.

In practice, investigation committees of Japanese companies that operate globally usually explain to the interviewee that attorney-client privilege belongs to the company if it applies, but not to the interviewee (i.e. an employee or a director) in case attorney-client privilege is recognised in other jurisdictions. In such cases, the relevant documents prepared through the voluntary investigation are marked as “privileged and confidential” to be protected in other jurisdictions.

How are plea bargains handled in the Japanese legal system?

In Japan, a plea-bargaining scheme was introduced in 2018. This new scheme was intended to press charges against a high-ranking criminal with the witness evidence provided by lower-ranked criminals in exchange for dropping their criminal charges. There have been only a few such cases so far in Japan. Unfortunately, the scheme was used for prosecuting an employee in the very first case.

Corporate Criminal Liability – All Change? What is the Modern Landscape of White-Collar Crime?

In this case, the company benefited from the plea-bargaining scheme by giving statements to prosecute its former officer in a bribery case. The second case was the false accounting scandal by Carlos Ghosn, the former CEO of Nissan, which attracted widespread attention from the media. This time, the scheme worked as it was intended. A lower-ranked official made a statement to prosecute the former CEO. However, we are concerned that Japanese courts showed a rather cautious attitude towards the witness evidence provided through the plea-bargaining scheme in some cases.

What are some of your first-hand experiences of fraud investigations?

Every time I take part in an investigation, I recall an investigation case in which a government agency committed fraud on the public pension fund. The investigation committee appointed by the Ministry of Health, Labour and Welfare (MHLW) conducted countless interviews with officials as well as the victims of the fraud, which enabled us to reach the origin of the fraud and the techniques that had been used to conceal the fraudulent activity for years. As a lawyer in the early stages of my career, I learned a lot from the exceptionally talented committee members.

Yoshie Midorikawa was admitted to the Bar in Japan in 2007 and New York in 2015. Her areas of expertise include many aspects of litigation, alternative dispute resolution, corporate governance and commercial disputes, and her insights on Japanese law have been published widely.

Miura & Partners was established in 2019 as an independent law firm in Tokyo with the aim of creating a new platform for innovative and business-minded professionals. Ever since, the team has handled various cutting-edge cases in the areas of investigations and commercial disputes. Asian Legal Business has listed Miura & Partners as one of the FAST 30: Asia’s fastest-growing firms in 2021.