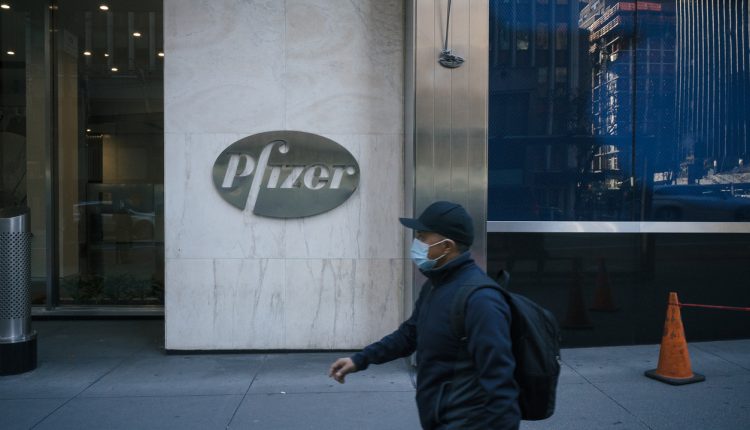 Pharmaceutical giant Pfizer has sued two former employees and their company, claiming they stole trade secrets related to a treatment Pfizer is currently developing for diabetes and obesity.

According to the complaint, Min Zhong and Xiayang Qiu stole the “playbook” and critical data for the treatment then founded Regor Therapeutics in 2018 to commercialise their own version of the treatment.

In December, Eli Lilly & Co, who is not named as a defendant in the complaint, said it was investing up to $50 million in Regor Therapeutics in a licensing deal that could one day reach $1.5 billion based on royalties and milestones.

Pfizer asked the court for damages, an order for its former employees to assign their patent applications to the company, and a ban on the use of Pfizer’s trade secrets.

The complaint said Zhong and Qiu, who had been working at Pfizer since the early 2000s, had schemed to steal the pharmaceutical giant’s trade secrets in 2018 while they were still working there, meeting with potential collaborators in China and drafting up contracts related to their new company, which they allegedly founded before leaving Pfizer that same year.

In a statement, Pfizer said it “takes the safeguarding of sensitive and confidential information very seriously.”