Volkswagen To Pay $3.5 Million In Diesel Emissions Settlement With Ohio

Volkswagen has agreed to a $35 million settlement with the US state of Ohio over claims the German carmaker violated state laws by manipulating vehicle computer software in its vehicle, concealing carbon dioxide emissions. 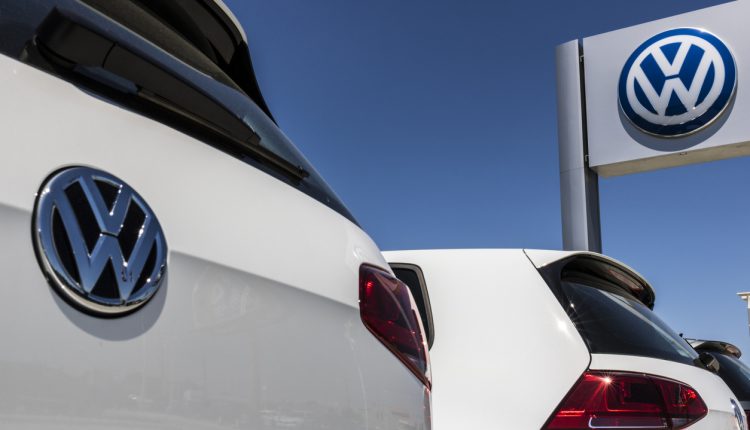 Back in November, the US Supreme Court rejected the car giant’s bid to avoid lawsuits filed by officials in three states including Ohio. Volkswagen’s US subsidiary argued that, under the Clean Air Act, emissions claims can only be pursued by the federal government. The car giant also said that it had already reached a more than $20 billion settlement with the US Environmental Protection Agency.

The $35 million settlement is just a fraction of what Ohio had initially sought. Volkswagen had said previously that the state’s claims could have totalled $350 million per day.

However, following the settlement, Ohio Attorney General Dave Yost commented, “The damage to the environment and consumer trust required us to hold Volkswagen accountable and this settlement does that […] These funds will go toward protecting Ohio from other environmental hazards.”

In 2015, the US Environmental Protection Agency (EPA) found that Volkswagen had violated the Clean Air Act in over 590,000 diesel motor vehicles that were equipped with “defeat devices” which were designed to cheat federal emissions tests.