The Value of UK Courts in Post-Brexit Dispute Resolution

Brexit and its continual uncertainties have warned many multinational corporations away from the United Kingdom, yet the country’s courts continue to offer a reliable system for the judgment of disputes. 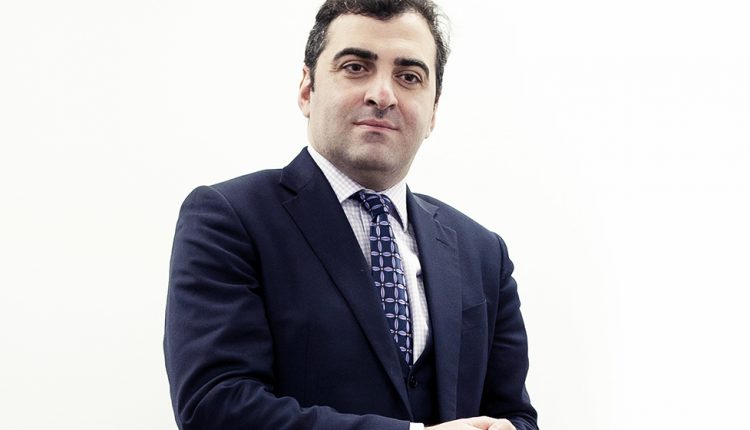 The Commercial Court attracts a huge amount of business to the City of London. Many non-British companies use English law in their contracts and favour the London Commercial Court because of its expertise and legal tradition. They can be sure that they are going to get a fair hearing for business, that contracts will be enforced and rights upheld, and that the highly respected and independent judiciary will not be afraid of deciding cases against the government. Businesses coming to the United Kingdom for dispute resolution can be absolutely certain that they are going to get a fair trial, which obviously boosts business confidence.

Post-Brexit, many have expressed views about the role the UK will have in the world legal stage. This has stirred a great deal of debate, both sides of the argument having valid points – albeit speculative and unprecedented. It will be some time until braced onlookers feel the impact of the event. As ever, optimists only envisage prosperity and the remaining fraction predict gloomier prospects. Because of Brexit, some multinational corporations have also moved their European offices out of the UK, potentially taking their litigation with them.

The UK has a leading legal system aspired to by most of the world. Its strong legal traditions stretch back centuries,  impossible to replicate without considerable effort and, most significantly, time. An influential aspect of the UK’s legal system – apart from the independence of the judiciary, the competence of the lawyers, and their training and qualifications – has been its stability, expertise and concept of precedent.

Businesses coming to the United Kingdom for dispute resolution can be absolutely certain that they are going to get a fair trial, which obviously boosts business confidence.

Further to the court system, another noteworthy feature of the UK legal sector is the London Court of International Arbitration (LCIA), which enjoys the reputation amongst its rival arbitration courts of being one of the best in the world for settling disputes. After Brexit, it is predicted that the LCIA’s popularity and attractiveness will rise. One of the reasons for this predicted increase in popularity – aside from the features attributed generally to the English court system – may be its ability to depart from the jurisdiction of the Court of Justice of the European Union. Unlike litigation in English courts, the LCIA offers much more freedom to the parties involved in the dispute, granting them the ability to adopt a procedural framework regulating the arbitral proceedings.

Similar to the commercial courts of the land, the LCIA is benefiting from features that are long-established and arguably unparalleled elsewhere in the world: autonomy of international arbitration; independent, competent and efficient judiciary with expertise in international arbitration; competence and routes to qualification for solicitors, counsels, arbitrators, judges and experts, and ethical and professional regulations that bind professional participants. Each of these can be named as some of the prime features enjoyed by the LCIA which enrich its reputation and fame on the world dispute resolution stage.

Other remarkable opportunities available during LCIA proceedings include Interim measures and the possibility to challenge the award on prescribed grounds. With such procedural safeguards in LCIA proceedings, participants can have full confidence in the court from its proceedings to its conclusion. The only remaining part after the determination of LCIA proceedings is an enforcement of the arbitral judgment or award, which is subject to mandatory laws of where the arbitral seat is located (LCIA). With these measures in place, it is easy to envisage the LCIA – and, by extension, the UK courts – rising to even greater prominence post-Brexit.

What are the Challenges Facing Corporate Immigration in the UK? What Are the New Changes to Sponsor Licenses?

Ruslan Ughrelidze is a practising solicitor in England and Wales and managing director of Lawlex Solicitors. His practice varies and includes civil litigation and human rights.

Lawlex Solicitors is a multidisciplinary practice based in the City of London specialising in litigation, dispute resolution, arbitration and some aspects of administrative law such as immigration and extradition law practice.