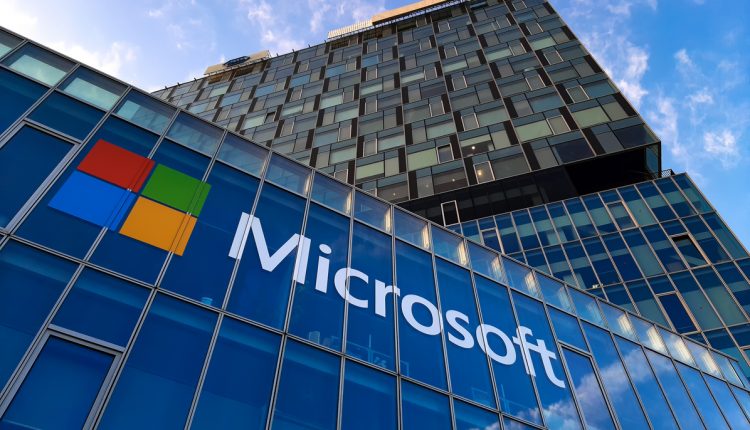 The Microsoft-Activision deal is not only Microsoft’s largest-ever deal but also the largest-ever transaction in the video gaming sector, further boosting the tech giant in its competition against gaming sphere leaders Sony and Tencent.

“Gaming is the most dynamic and exciting category in entertainment across all platforms today and will play a key role in the development of metaverse platforms,” commented Satya Nadella, chairman and CEO, Microsoft. “We’re investing deeply in world-class content, community and the cloud to usher in a new era of gaming that puts players and creators first and makes gaming safe, inclusive and accessible to all.”