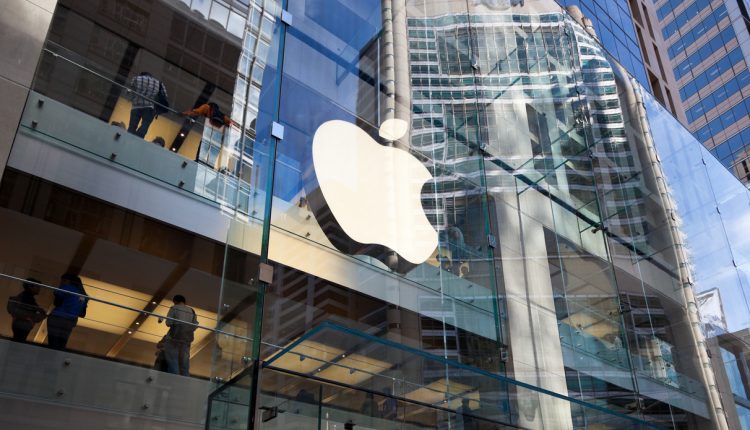 Adams’ $26.97 million pay package rose by close to 3% compared with the previous year’s $26.25 million, according to Apple’s annual proxy filing with the US Securities and Exchange Commission. A large portion of this figure stemmed from stock awards valued at nearly $22 million. Adams’ also earned $5 million in cash last year, including a $1 million base salary.

While Adams’ total pay increase was in line with other Apple executives, it was still significantly below the pay increase of CEO Tim Cook, who took home $98.7 million in 2021. Cook’s pay is almost seven times what he earned in 2020 and is 1,447 times more than what the average employee at Apple earns.

Adams, who took on the role of Apple’s general counsel in late 2017, oversees all legal matters for the tech giant, including corporate governance, intellectual property, litigation, compliance, global security, and privacy.

Prior to her time at Apple, Adams spent 14 years in-house at tech firm Honeywell International Inc and a decade at law firm Sidley Austin, where was an associate and partner.