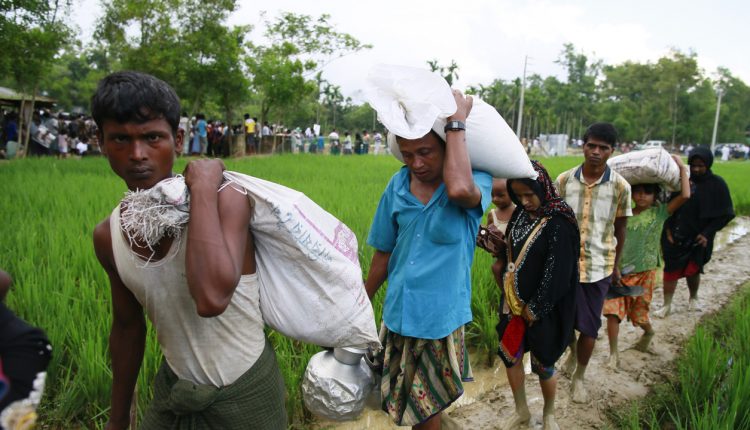 Rohingya refugees from Myanmar are suing Meta Platforms Inc, formerly known as Facebook, for $150 billion over claims it failed to act against anti-Rohingya hate speech that fueled violence in the country.

On Monday, a US class-action complaint was filed by law firms Edelson PC and Fields PLLC, alleging that Meta’s failures to monitor content and its platform’s design contributed to the violence faced by the Rohingya community in Myanmar. Lawyers in the UK also submitted a letter of notice to Facebook’s London office in a coordinated action.

Facebook has admitted it was “too slow to prevent misinformation and hate” in Myanmar and says it has since started to work towards cracking down on platform abuses in the country.

In 2018, UN human rights investigators found the use of Facebook had played a key role in spreading anti-Rohingya hate speech that contributed to the violence. Between January and November 2018 alone, over 14,500 Rohingya fled to Bangladesh to escape ongoing persecution in Myanmar.