Pharmaceutical giant Moderna could face a patent infringement lawsuit over its Covid-19 vaccine after the Federal Circuit US Court of Appeals rejected its challenge to patents belonging to Arbutus Biopharma on Wednesday. 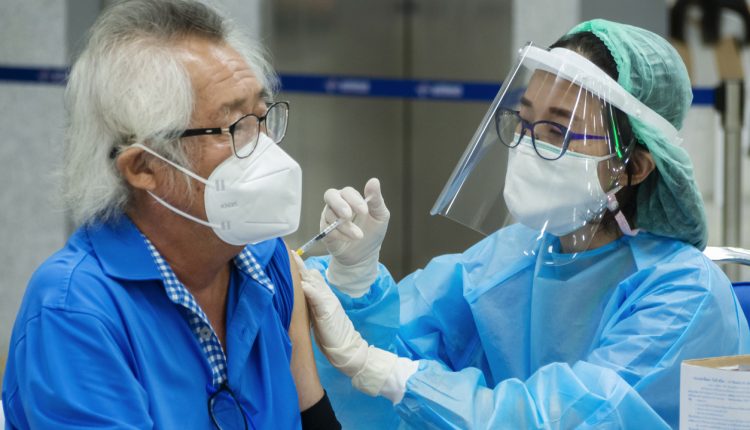 The court upheld the US Patent Trial and Appeal Board’s findings that Arbutus’ patents are valid as the science involved was previously unknown. Arbutus’ patents may cover technology used in the Covid-19 vaccine.

The two patents are licensed to Genevant Sciences Inc, a company that Arbutus launched with Roivant Sciences Ltd in 2018. They involve the “lipid nanoparticles” that enclose the genetic material messenger RNA in the vaccine. It is thought that the technology could also be used to support the development of future vaccines against other illnesses.

Initially, Moderna challenged the patents before the US Patent Trial Appeal Board, with the board agreeing that some elements of one of the patents involved were invalid. However, the board mainly sided with Arbutus, with the findings later upheld by the Federal Circuit.