The High Court has refused an attempt by car giant Volkswagen to have a key element of a class action lawsuit dismissed. 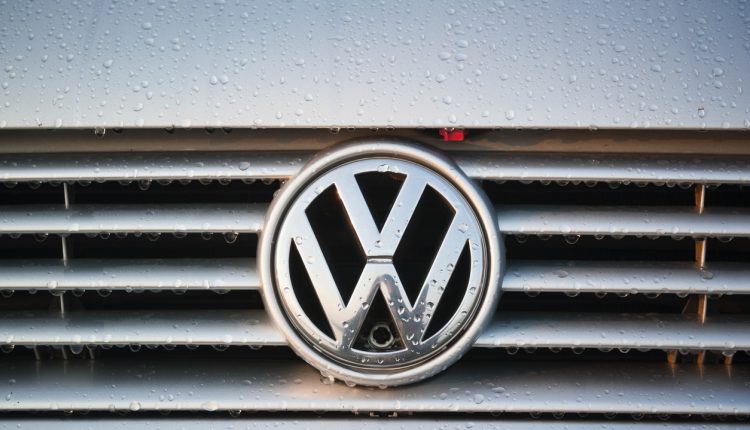 The Volkswagen emissions scandal, often referred to as the dieselgate scandal, began in September 2015 when it emerged that the car giant had installed devices into its vehicles to rig its pollution emissions data. While the scandal initially appeared to be a German issue, it soon spread to other nations.

Over 90,000 people in the UK are seeking compensation after buying Volkswagen vehicles – including Audis, Skodas, and Seats – that were more damaging to the environment than the buyers had understood.

On Tuesday, the High Court Justice ruled against a Volkswagen attempt to have a claim of “deceit” removed.

So far, the car giant has spent approximately £25 billion globally on legal costs and compensation relating to the case. In the United States, Volkswagen agreed on payouts to drivers of between $5,100 and $40,000 depending on the models purchased.

In a statement, Volkswagen said, “We respect the Court’s view that the deceit claim is a complex matter which should be discussed in more detail at trial, in 2023. Volkswagen Group maintains there is no legal basis to the Claimants’ argument that customers were deceived by Volkswagen. We will robustly defend our view at trial.”