The Hellenic Gas Transmission System Operator (DESFA) has completed its issuance of a common bond loan of €505 million. 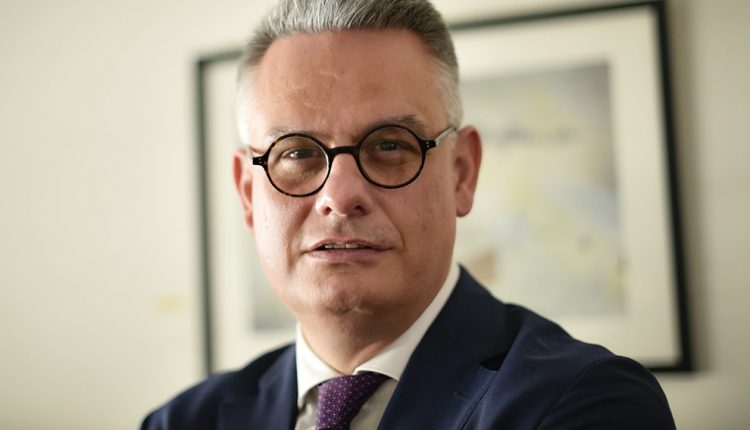 DESFA issued a common bond loan of up to €435 million, according to a statement from Koutalidis. The bond program includes an “accordion” option, which allows for the loan to be increased by up to €70 million for a total of €505 million. The four systemic banks acted as arrangers of the bond loan, with Eurobank acting as bondholder agent and administrative agent. Proceeds from DESFA’s bond issuance will be used to finance or refinance its capital expenditures and for the Group’s general corporate and working capital purposes.

Lawyer Monthly had the pleasure to speak with Yannis Kourniotis, Partner at Lambadarios Law Firm to give us some further insight into this transaction:

Can you describe your involvement in the bond issuance in greater depth?

Our team was involved in the drafting of the bond loan documentation, as well the negotiation of its terms. We also provided advice on energy regulation matters, affecting the terms of the bond loan, as well as on the adaptation of a Greek bond loan to an LMA standard.

What expertise did your team bring to the transaction?

Our law firm is, no doubt, regarded locally as a financing and energy powerhouse, especially when it comes to energy assets’ financing. Our talented team of lawyers, having years of experience in this field, as well as energy acumen, were of great assistance in concluding a complex deal in short notice.

How does this project fit the profile of your law firm?

We have a specific reputation for dealing with complex financings that involve all Greek systemic banks. This was recently the case with the refinancing of GEK-Terna, the leading local construction and energy group, and Aegean Airlines, the largest Greek airline. In a nutshell, we do difficult work because we are a team of problem solvers.

Did you encounter any challenges during your work advising the four systemic banks? If so, how did you overcome them?

Advising the heavyweights of the local banking market, having equal stakes on the bond loan, is not an easy task – especially when this task also involves the adaptation of a Greek bond loan to an LMA standard. Nevertheless, the transaction went smoothly and the key point for this success was the symmetry of information to every party involved; in that manner no one felt neglected or misrepresented.

What impact do you expect the bond issuance to have on the parties involved?

As far as the Greek banks are concerned, I believe that this will cement their reputation as being capable to handle any complex big-ticket deal locally and further afield. As far as DESFA is concerned, it does now have adequate financial means to further its ambitious development plan.

Do you expect to work on similar transactions in the coming months?

The reference to “coming months” is probably an understatement. In fact, we are currently working with the systemic banks in the context of provision of acquisition finance in a major privatisation deal!

In a nutshell, we do difficult work because we are a team of problem solvers.

What other notable projects have you recently worked on?