Findings by the Bar Standards Board’s (BSB) annual Regulatory Decision-making report reveal that 1,887 complaints were received between April 2020 to March 2021. This is a 29% increase from the 1,489 complaints in the previous year. 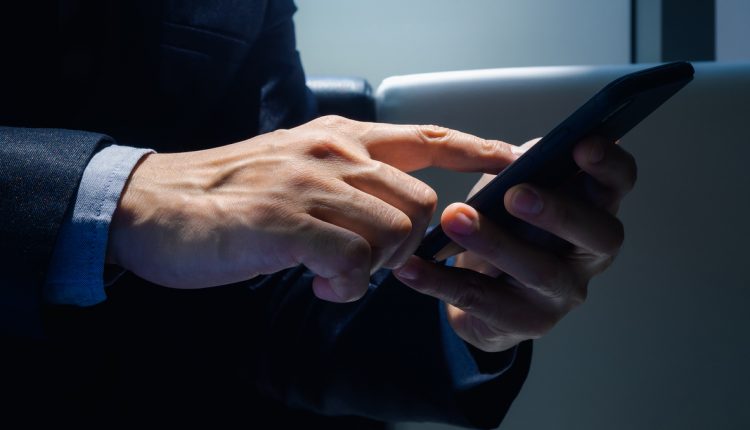 The proportion of complaints regarding barristers’ conduct in their personal lives doubled, forming 16.9% of cases, up from 7.9% in the previous year. This is partly related to inappropriate content on social media. The number of cases rose from just 2 in 2016-2017 to 49 in 2020-2021.

Last year, 11 investigations related to inappropriate use of social media. This figure sat at 6 the year before.

“Although small in overall number it does equate to almost a doubling in the number of investigations in this area,” the report stated. “The rise is part of an ongoing trend that has also seen a large increase in the number of reports to CAT about inappropriate use of social media […] A relatively low percentage of reports result in investigations (approximately 20%). Examples of cases investigated were comments that were considered to be discriminatory and using Twitter to gratuitously insult others. There was also one case of an unregistered barrister holding out as practising on Twitter.”