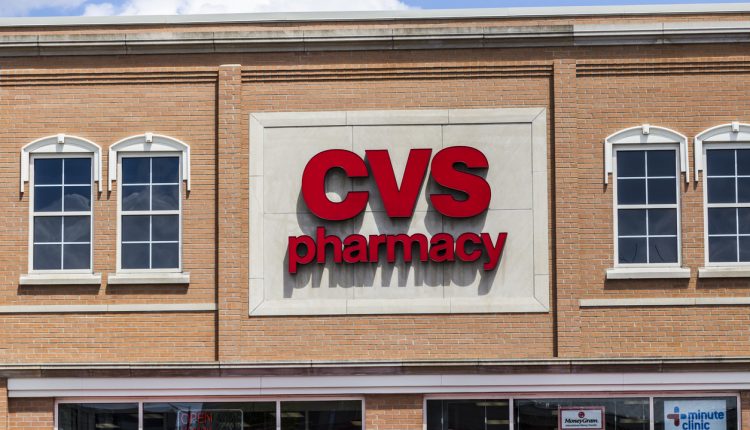 Jurors in Cleveland federal court concluded that actions by the pharmacies led to an oversupply of addictive painkiller drugs and thus the diversion of those drugs to the black market.

Mark Lanier, a lawyer for the two Ohio counties, has labelled the verdict a “landmark decision” that will pave the way for the counties to each seek over $1 billion from the pharmacy chains to help address the toll the epidemic is taking, and has taken, on their communities.

It remains up to US District Judge Dan Polster to determine how much the pharmacy chains owe to abate the epidemic. It is expected that a trial will be held to determine the exact amount in April or May 2022.

CVS, Walgreens, and Walmart have all said they plan to appeal the jury’s verdict.

“We will appeal this flawed verdict, which is a reflection of a trial that was engineered to favor the plaintiffs’ attorneys and was riddled with remarkable legal and factual mistakes,” Walmart said in a statement. “Plaintiffs’ attorneys sued Walmart in search of deep pockets while ignoring the real causes of the opioid crisis—such as pill mill doctors, illegal drugs, and regulators asleep at the switch.”