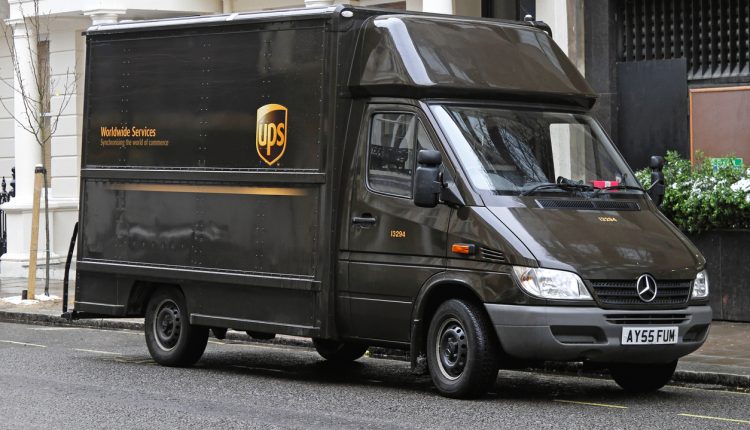 Three female employees who work at a UPS hub in Oakland filed a complaint in California federal court on Wednesday. The complaint claims that female staff are routinely given dead-end jobs, leading to lower pay and fewer opportunities for progression within the company than their male colleagues. The complaint also says that such issues are compounded for older female workers at the company. UPS does not have effective procedures in place for filing complaints or enforcing anti-discrimination policies, the complaint says. It alleges that UPS ignores the disparities between its male and female workers.

The plaintiffs, who are all in their 40s and 50s, say they have been denied opportunities to progress and are not afforded the benefits of seniority that are granted to male workers at the company. They also say that they have faced harassment for taking medical leave.

UPS is accused of violating Title VII of the Civil Rights Act of 1964, the federal Equal Pay Act, and comparable California laws, with the plaintiffs representing a nationwide class of female UPS employees who have been at the company since November 2017. They seek at least $250 million in actual, compensatory and punitive damages.