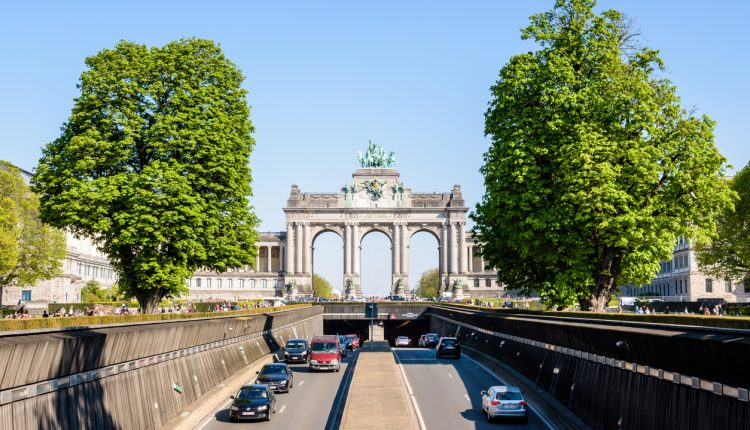 From November 26, ride-hailing giant Uber will halt operations in Brussels following a court ruling that a 2015 ban on private individuals offering taxi services also applies to those driving professionally.

Uber says the decision by the Brussels Appeals Court will impact around 2,000 drivers and the company has urged the Belgian government to swiftly amend the taxi service laws.

The move by the court follows a temporary suspension of Uber’s services in the Belgian capital in September. The ride-hailing giant called the suspension “exceptional and unprecedented.”

Speaking to TechCrunch, Uber said that it is studying the details of the court ruling to determine whether or not to appeal the decision with Belgium’s Supreme Court.