Peloton Has Sued Lululemon In Dispute Over New Apparel Line 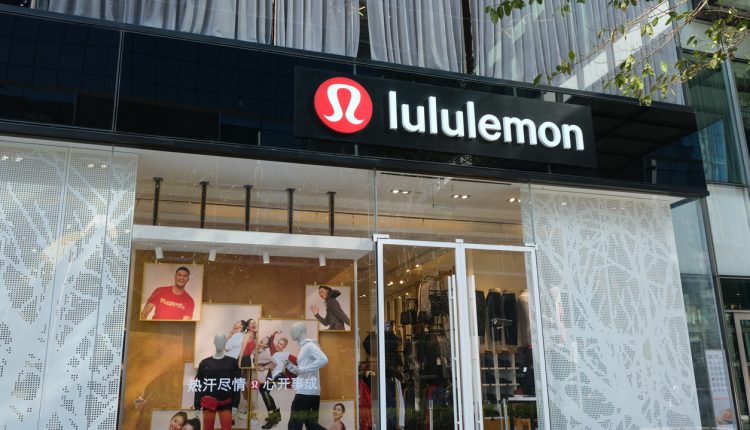 The lawsuit was filed in a Manhattan federal court last Wednesday, almost three months after Peloton launched its apparel brand. The launch marked an “amicable” end to a five-year co-branding partnership between the two companies.

In a letter from November 11, Lululemon’s lawyers said that the company would sue Peloton if it did not stop selling its new apparel. In response, Peloton said that its products are easily distinguished from Lululemon’s designs, which it said were too “obvious” to deserve patent protection.

“On top of the numerous clear and obvious differences in design, Peloton and Lululemon’s brands and logos are also distinctive and well-recognized, making confusion between products a virtual impossibility,” Peloton said.

Peloton is seeking a court declaration that it has not infringed Lululemon patents and trade dress and that Lululemon’s patent claims are invalid.

In a statement on Friday, Lululemon said, “We will defend our proprietary rights, to protect the integrity of our brand, and to safeguard our intellectual property.”