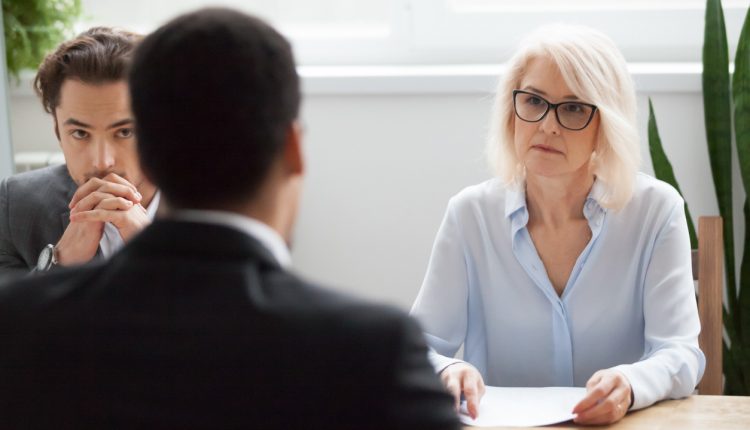 While law firm business leaders remain optimistic about client demand and profits over the next year, many leaders are becoming increasingly concerned about the escalating battle for attorney talent, according to a survey by Thomson Reuters and Georgetown Law’s Center on Ethics and the Legal Profession.

The survey, released Tuesday, polled 55 chief operating officers and chief financial officers at law firms with 50 or more lawyers this Autumn. It was found that recruiting and staffing issues were the three key risks to law firm profitability.

Meanwhile, associate salary increases were said to be a high risk to profitability by 29% of respondents, while 46% listed it as a medium risk.

According to William Josten, manager for enterprise legal content at the Thomson Reuters Institute, these results are noticeably different from last year when leaders said underperforming lawyers and the general economy were the highest risks to profitability.