On Friday, Australia’s High Court denied to hear an appeal that Johnson & Johnson sought to overturn a ruling by the federal court that its subsidiary Ethicon sold defective pelvic mesh implants. 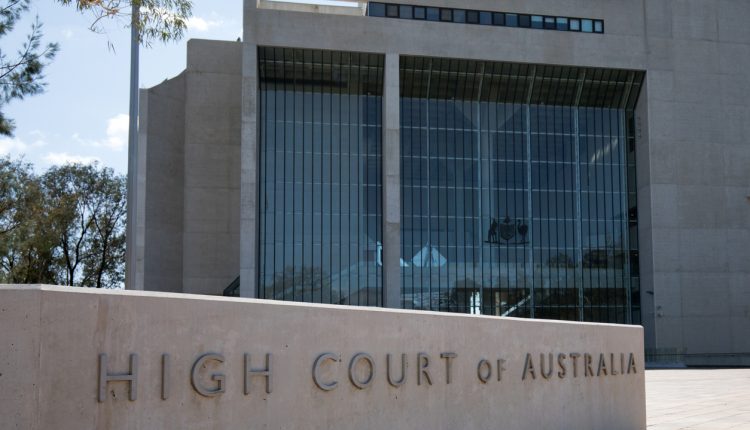 According to Shine Lawyers, who led the class action, the matter will now return to the Federal Court to set up a process to determine payments to over 11,000 claimants in what is Australia’s largest product liability class action. In a statement, Johnson & Johnson said, “Ethicon is disappointed that it has not been successful in its application for special leave to appeal.”

Johnson & Johnson had wanted to appeal a ruling from March by the Federal Court of Australia that upheld a November 2019 decision by a federal court judge. The judge had found that Ethicon had sold implants for urinary incontinence and pelvic organ prolapse without warning surgeons or the patients of the risks involved, and had failed to complete proper testing before bringing the products onto the market.

Johnson & Johnson has faced similar suits regarding its pelvic mesh products in Europe, Canada, and the United States.

6 Things You Need To Know About Personal Injury Cases

Legal Tips That Will Help You Recover After A Serious Accident