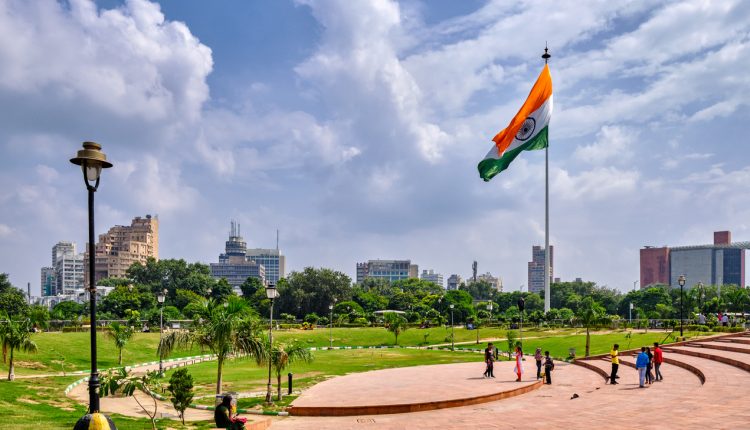 Leigh Crestohl and Zuhair Farouki of Zaiwalla & Co discuss how India’s BITs recalibration is paying off.

The 30th of November marks the 10th anniversary of White Industries obtaining an international arbitration award against India in a well-publicised Investment Treaty Claim. Whilst the amount of the award may appear modest compared to some more recent awards (AUS $17 million including interest), this represented the first time that such a claim succeeded against India, prompting India to rethink its approach to Bilateral Investment Treaties (“BITs”). Rather than withdrawing from the Investor State Dispute Settlement (“ISDS”) system, India has chosen to recalibrate its approach. Since White Industries, we have seen a comprehensive overhaul of India’s Model BIT and the termination of most of its existing BITs. Despite these moves provoking some initial scepticism, India’s decision to bet on itself has paid off thus far.

Time For A Change

White Industries may have been a wake-up call for India, bringing to the fore an issue that was becoming harder to ignore: that a review of India’s Model BIT was overdue and, as a leading economy in Asia, a model that rebalanced the respective interests of the State and foreign investor was required. The earlier generation of BITs, from the 1990s and early 2000s, was fairly short, with investment protection guarantees drafted in relatively general terms, leaving much of the interpretation up to Tribunals, whose decisions were variably inconsistent.

States that were mainly the recipients of foreign direct investment (“FDI”) perhaps did not appreciate the risks that the older BITs posed to the State. This led to concern that the ISDS system was skewed in favour of foreign investors and it unduly curtailed the legislative and policy options of States. Following a few decades which saw burgeoning claims by investors against States, States are now much more aware of these risks and see the benefit of rebalancing the scope of protections in their BITs to better protect themselves. As a result, the current generation BITs are longer and include numerous exceptions and qualifications.

Threats of further Investor Treaty Claims being made against India (Vodafone, Deutsche Telekom and Devas Multimedia all served arbitration notices) only served to confirm that changes were needed. These changes were crystalised when India adopted its new Model BIT in 2015, providing the host State with much more protection than earlier treaties. Gone was the most favoured nation clause, removing the possibility of enlarging the scope of the investors’ protection more than intended in a move that was clearly inspired by White Industries’ win a few years earlier.

Another staple of BITs, fair and equitable treatment, was replaced with the international law standard of protection, narrowly focused on cases of denial of justice, breach of due process and certain discriminatory or abusive practices.

Notably, investors’ legitimate expectations were not included, which may restrict the scope of investors’ protection even further. Somewhat unusually, the new Model BIT provides that before bringing a treaty claim, an investor must exhaust all judicial and administrative remedies for at least five years. This gives the host State a buffer and may give investors cause for concern, particularly in light of possible perceptions about delay in the Indian legal system.

India’s 2015 Model BIT achieves what it had set out to do: protect the host State more effectively than the 2003 Model BIT did. What are the consequences thus far? With a new Model BIT safely in place, India set about terminating the vast majority of its BITs, kicking off the sunset periods in many of the older generation BITs. Whilst this step did not immediately absolve any liabilities under many of the terminated BITs, it nevertheless provides some certainty as to the period in which India may be exposed to international law claims brought by foreign investors that they viewed as disproportionate or unjust.

Where India could not terminate the BIT because the initial term was not yet reached, it found other ways to protect itself. For example, although its prior BIT with Bangladesh remains in force, India has been able to achieve some of the same objectives through a 2017 “joint interpretive note”, including an exception for taxation measures.

India has thus taken steps to better protect itself, but at what cost? One of the underlying rationales commonly offered for bilateral investment treaties is to promote investor confidence and encourage FDI. A move to strengthen the hand of the State, at a time when India was reportedly challenging arbitration awards against it, may have been seen as counterintuitive. Would these developments curb the appetite of foreign investors? The answer so far has been no – according to the United Nations Conference on Trade and Development’s (UNCTAD) World Investment Report in 2018 India was ranked 12th worldwide, rising to fifth in the 2021 instalment of the same report. The FDI inflow in 2018 was US$ 42 billion, increasing by 20% in 2019 and then another 27% in 2020 to US$ 67 billion. This trend is expected to continue, suggesting that the perceived correlation between FDI and robust investor protection is overstated. India’s attractiveness as an investment destination may also be a factor that weighs more heavily with investors than the scope of treaty protection.

There appears to be no discernible disadvantage to India’s bold move to rebalance the protections given to foreign investors, vindicating its decision on two fronts. Firstly, as one of the most attractive destinations in Asia for inbound FDI, it backed itself to continue attracting international investment despite terminating the majority of its BITs. Secondly, by realising that the recalibration of BITs was overdue, implementing a new Model BIT guaranteed it would stay ahead of the curve. The ISDS system has in recent times attracted significant controversy, especially from emerging economies. India’s success in confronting some of the challenges could offer an example to other nations.