On Wednesday, the EU’s General Court ruled that the European Commission was correct in fining tech giant Google for an antitrust breach. The ruling represents a landmark moment for antitrust policy in the EU. 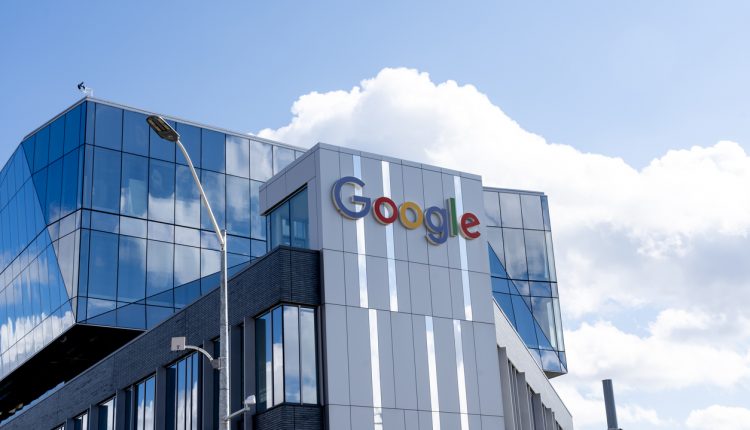 The ruling by the EU’s General Court comes after the European Commission said in 2017 that Google favoured its own comparison shopping services over its competitors and fined the tech giant €2.42 billion for breaching antitrust rules. The claims were later contested by Alphabet-unit Google through the EU’s second-highest court.

In a press release on Wednesday, the court said, “The General Court finds that, by favoring its own comparison shopping service on its general results pages through more favorable display and positioning, while relegating the results from competing comparison services in those pages by means of ranking algorithms, Google departed from competition on the merits.”

Additionally, the court also confirmed the fine at €2.42, commenting in the press release that “the General Court concludes its analysis by finding that the amount of the pecuniary penalty imposed on Google must be confirmed.”