Divorce Is The Next Big Social Change Post-Covid

As lockdown restrictions are eased and travel restrictions are lifted and couples find themselves feeling more secure in their finances and careers, divorce solicitors are bracing for an uplift in demand. 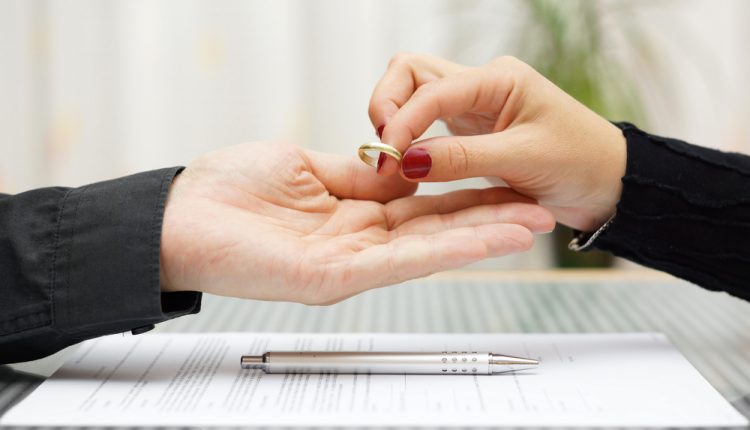 Couples that have struggled through lockdown are emerging from the other end of the pandemic and many are choosing to part ways. This could lead to a temporary spike in divorces. The introduction of the no-fault divorce in April 2022 could also contribute to this uptick in divorce rates.

One of the biggest social changes expected to arise in the coming months and years is an increase in the number of divorcees in their 20s and 30s. Interestingly, one study found that couples that met through online dating apps are 12% more likely to divorce in the first three years of marriage.

What is driving the demand for divorce?

Not all couples relished the opportunity to be cooped up with their other half for more than a year. The loss of social interactions, demands of working from home, and the added pressure of homeschooling their children may have pushed many couples to the edge.

With the outside world effectively shut off and many people either furloughed from their work or forced to adapt to homeworking, inequalities in responsibilities around the home were also laid bare.

And with the world opening up again, many individuals are reflecting on a year spent on the sofa and hoping to make drastic changes in their lives. We could soon see individuals making the most of flexible working arrangements to move out of the centre of cities and enjoy some peace and quiet. Others are looking for a change of career. And many couples are choosing to part ways and explore new romantic avenues.

How will the no-fault divorce impact this?

At present, couples seeking a divorce have to place the blame on one party. They have to satisfy one of five grounds for divorce. These are adultery, unreasonable behaviour, desertion, separation for two years, or separation for five years.

Couples who have decided to call it quits after lockdown pressure pushed their relationship to the edge will have to decide which spouse will take the blame for the breakdown. And only adultery or unreasonable behaviour will allow them to seek a divorce so soon.

But in April 2022, the UK government will introduce the option for a no-fault divorce. This will allow couples to part ways with mutual consent. No spouse will have to take the blame, which is hoped to make the process easier for couples, particularly those with children.

When spouses have to place the blame at the start of the divorce, this can snowball into bigger issues further down the line. Before long, allegations arise that one spouse is not being honest about their financial position and the divorce becomes bitter and drawn out.

But with a no-fault divorce, couples can focus on unpicking their finances and reaching an agreement on childcare arrangements without the spectre of blame hanging over their heads.

Will this speed up the divorce process?

Couples hoping this will allow them to speed up the process of formally breaking ties with their former partner will be sorely disappointed. To help protect the sanctity of marriage, the no-fault divorce will come with a long period of reflection. This time may be used to help couples to reconcile, or to determine how they will manage things like their financial settlement and childcare arrangements.

Other countries that have introduced a no-fault divorce reported a temporary increase in divorce rates that quickly normalised. But with COVID-19 leading to an increase in demand for divorces, we could see this number spike even higher.