According to Reuters, Amazon has asked India’s Supreme Court to pause a review of claims that it hid information while seeking antitrust clearance for a 2019 deal with India's Future Group. 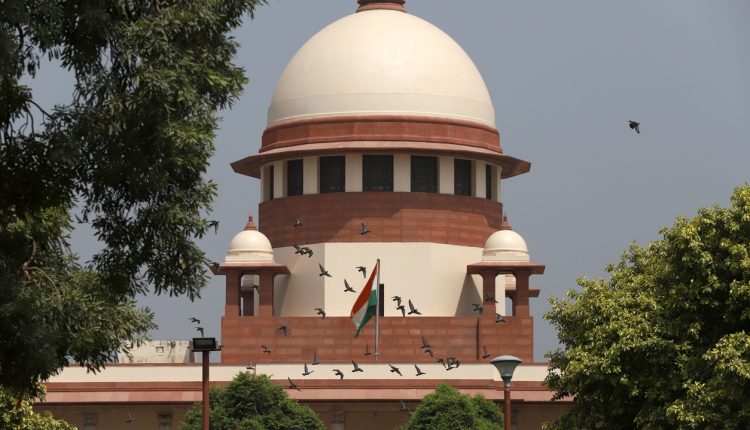 In June, the Competition Commission of India (CCI) alleged that the e-commerce giant concealed facts and made false submissions when it sought approval for its investment into a Future unit in 2019, worth $200 million.

Future has accused Amazon of illegally interferring in its business decisions and claims it derailed a potential deal which it needs to avoid facing liquidation.

Amazon has turned to India’s Supreme Court as the CCI held a closed-door hearing on Wednesday where the e-commerce giant’s lawyers declined to argue and explain their position on the matter. They stated that they had asked the Supreme Court to pause the review.

In an internal document seen by Reuters, the CCI noted that it had decided to deny an extension to Amazon to explain its position, with an order expected to be issued in due course.