On Wednesday, a jury in Waco, Texas, found that Google LLC’s Nest Hub products do not infringe a patent owned by Profectus Technology LLC related to a digital photo frame. 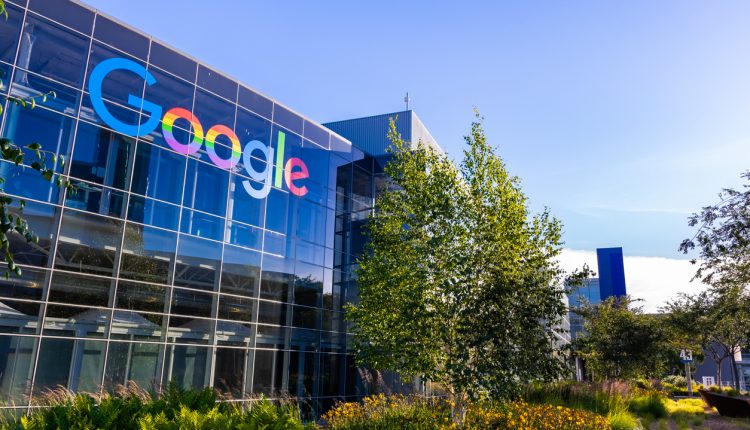 However, following a four-day trial, the jury found that Mountain View, California-based Google did not infringe the patent or induce others to infringe. The jury also found that five parts of the patent at issue weren’t patentable.

U.S. District Judge Alan Albright had told the jury that it could find the patent invalid if its innovations had already been disclosed in earlier devices or publications. Several patents were identified by Google and a Sony digital photo frame was identified as relevant “prior art” to the Profectus patent.