Financial Compensation In The Case Of Constructive Dismissal 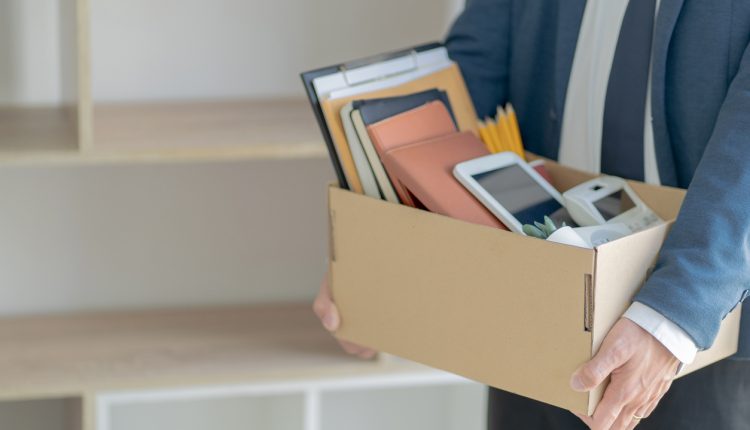 What is constructive dismissal?

To improve your chances of winning a constructive dismissal case, you must be able to show that:

One of the major concerns in the case of constructive dismissal, especially from the employee’s side and having to make a living, is the financial aspect. While those that are fortunate enough to have some knowledge about forex markets can dabble in that in the interim, the harsh reality of having to make ends meet while searching for a new job exists. This is also why some people have been turning to forex or stock trading as an alternative source of income or investment option. Given the current global conditions and the higher unemployment rate in most parts of the world, finding a new job can take some time. It is mostly for this reason that if an employee does win the case and the situation is confirmed as a case of constructive dismissal by law, then the employer will have to financially compensate the employee. As previously noted, it is important to check which regulations apply in your country, as these may differ across the globe.  In some cases, an employer may be obligated to financially compensate the employee by paying them a salary for three months post-employment. In other cases, the employer may have to pay the employee out and cover the remaining month of the contract. For example, if the employee was under a 2-year contract and the constructive dismissal claim was made 18 months into the term, then the employer would have to pay him/her out for the remaining 6 months of the contract agreement.